Connecting and Reconnecting in Germany: Studying Abroad in a Country You’ve Already Experienced

Upon deciding where to study abroad, Germany was immediately on my list as I had previously lived in Cologne for two years. Having a basis for the language and an understanding of the culture, I assumed Germany would be a good safety net if my other choices didn’t work out. However, I also assumed that I had already experienced what Germany has to offer for a student and thus, found it to be the less exciting option. Here’s why I was wrong! 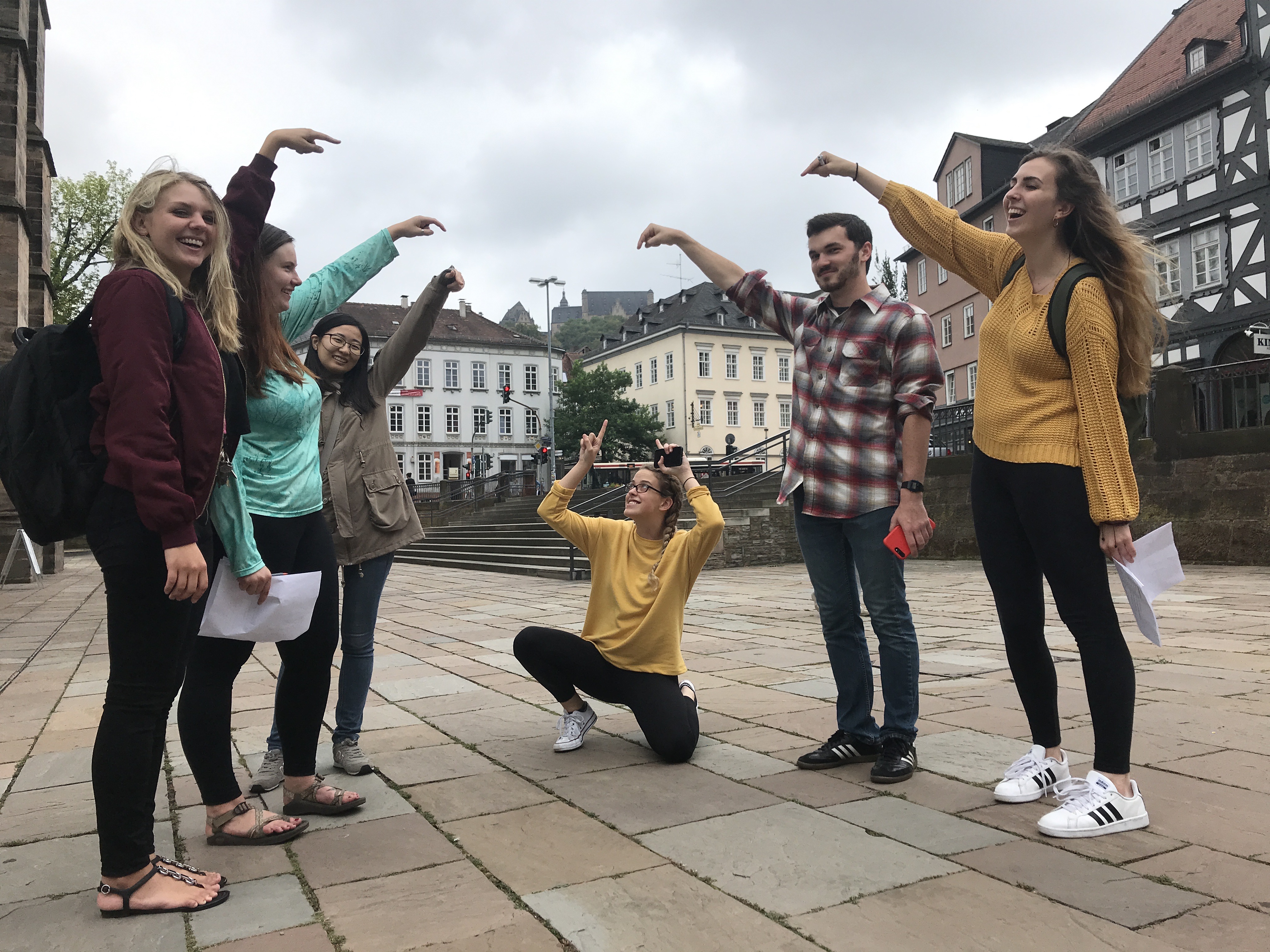 Experiencing a different culture in grade school is a much different experience than as an autonomous adult. You have much more freedom to explore interests related to your goals and not just your family’s interests. In fact, you have the freedom to choose your own study abroad family! I was so liberated having no one else organize my time for me. The IUSP program at University Marburg is also very open, leaving it up to us to take trips and create new routines. This kind of unstructured routine really motivated me to connect with my fellow study abroad students. 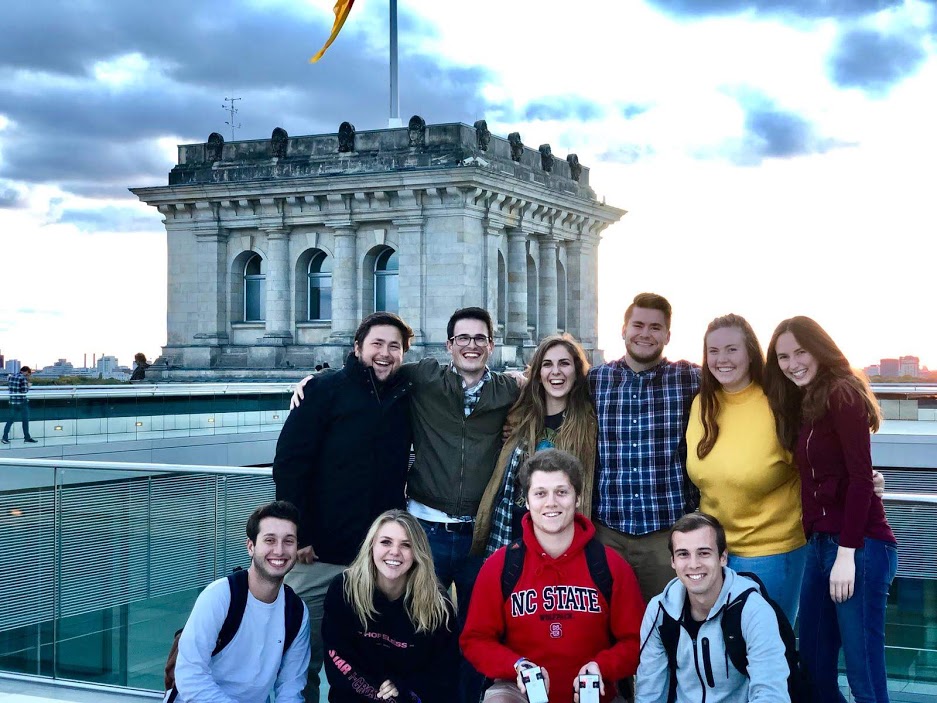 In assuming I knew all there was about living in Germany, I also forgot to take into account the fact that I lived here 5 years ago, and much like in the United States, Germany’s political and social makeup is entirely different from when I lived here before. Living in a historical city such as Cologne, I had a very limited view of Germans as being traditional and strict. Now, having visited cities such as Frankfurt and Berlin, I’ve experienced a much more modern side of German culture. In Berlin, I experienced the Festival of Lights where they project colorful graphic designs onto enormous classic Berlin structures such as the Brandenburg Gate and the royal family’s many palaces. 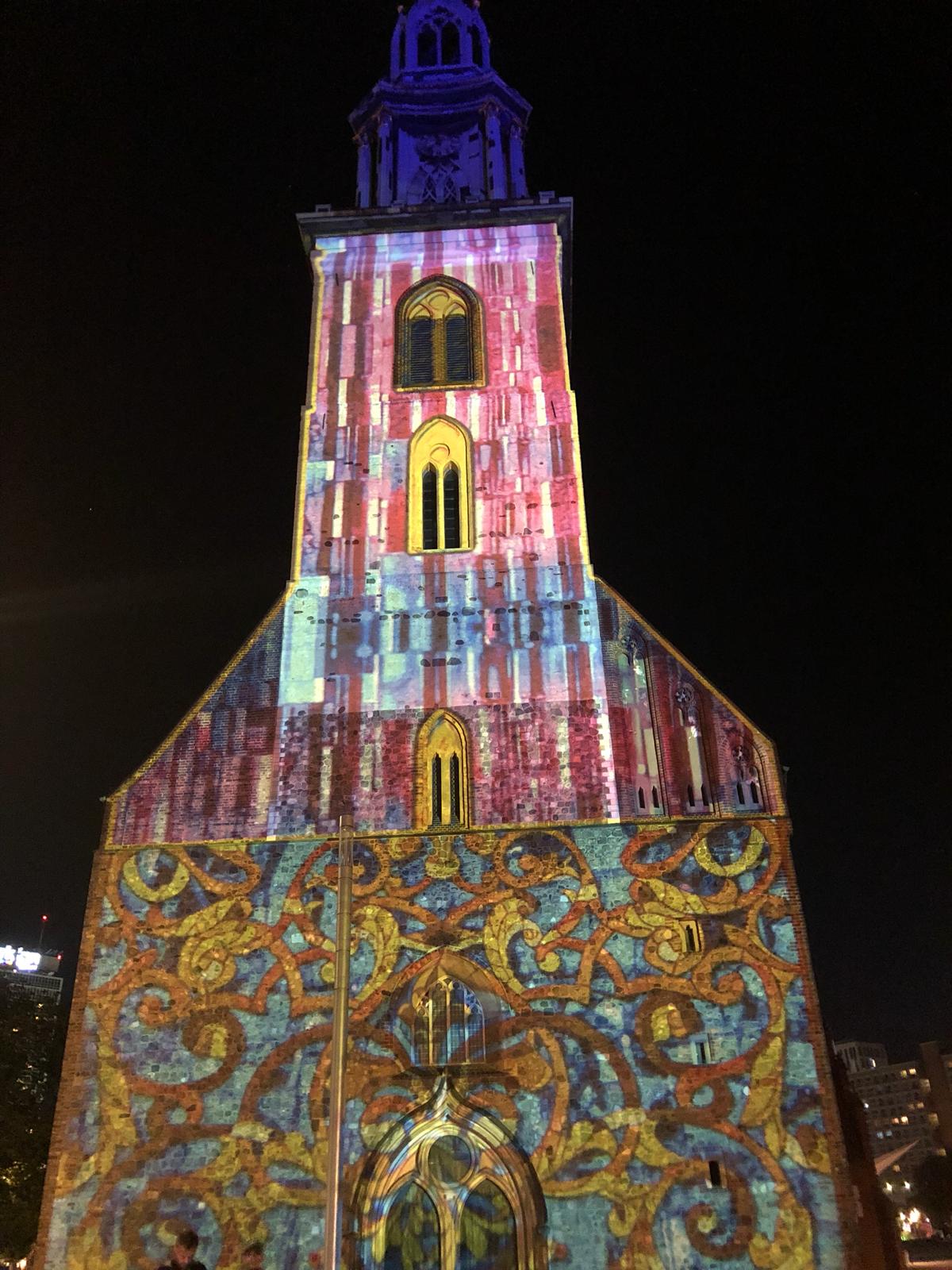 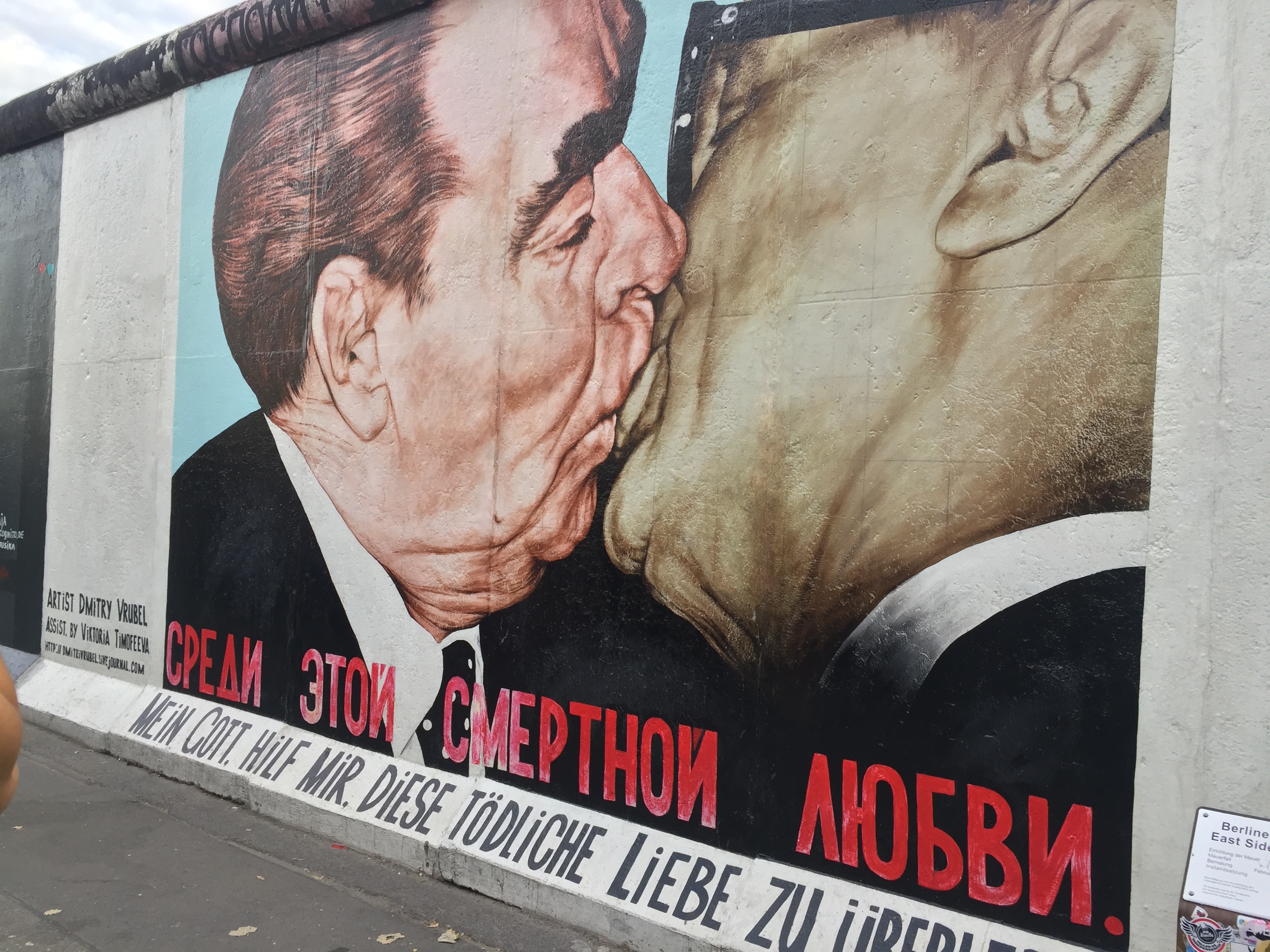 I was also struck by the potent and thought-provoking street art throughout not only Berlin, but all of Germany – specifically through the many forms of artistic graffiti. This tying in classic Germany with its modern, forward thinking designs really helped me realize how much more there is to Germany than flat lands and quaint, fairytale towns. 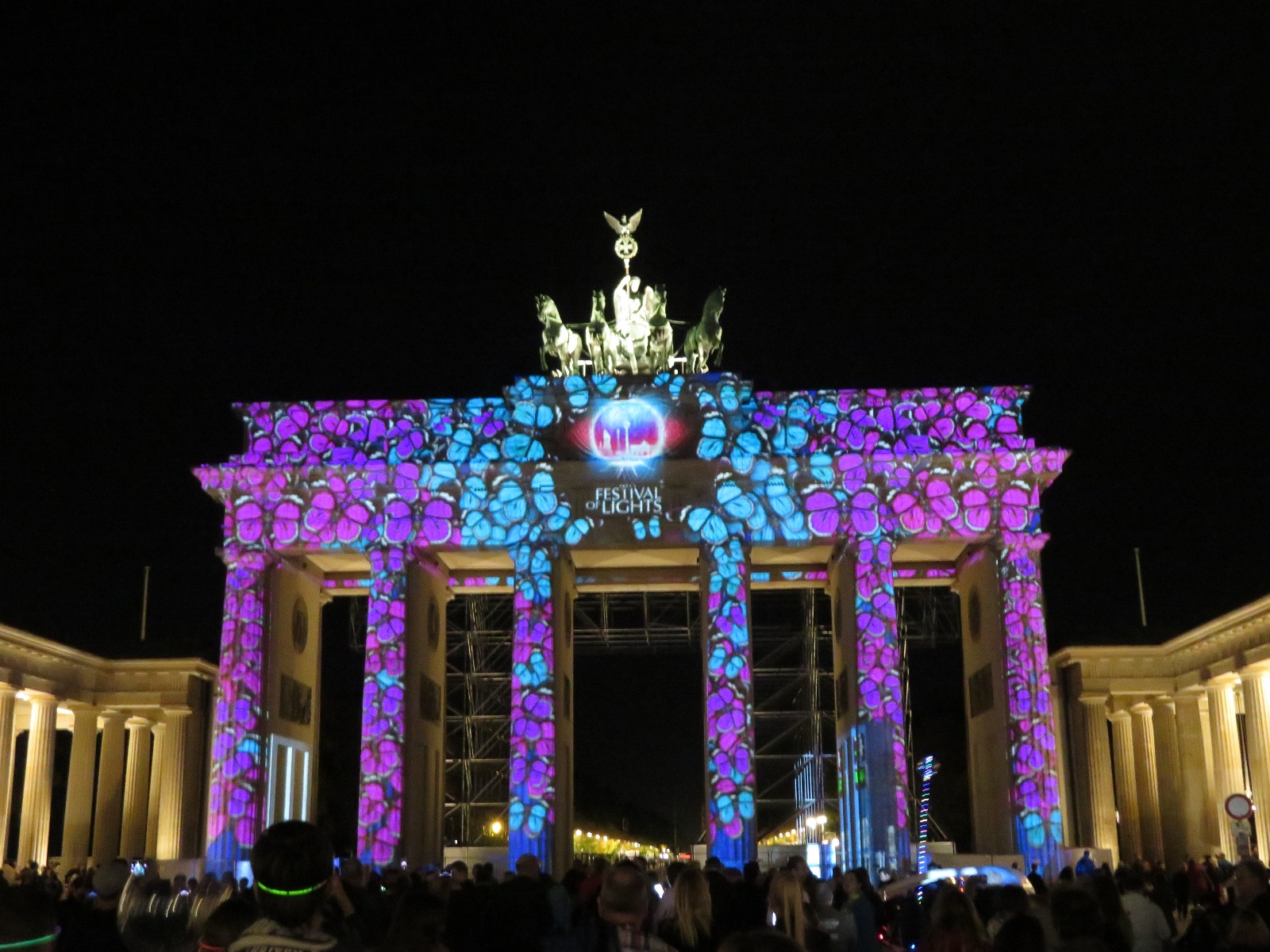 However, no matter how much of a change Germany has faced in the past 5 years, these last 3 months have made it apparent that I’m the one who has changed the most. I want to encourage anyone beginning their journey of studying abroad to not shy away from living in or visiting countries you feel you’ve already experienced. I feel so much more capable of being vulnerable with those around me and with truly connecting with the differences I’ve been facing socially and culturally rather than simply observing them. Living like a local isn’t just about being physically there, but being emotionally present and mentally open! 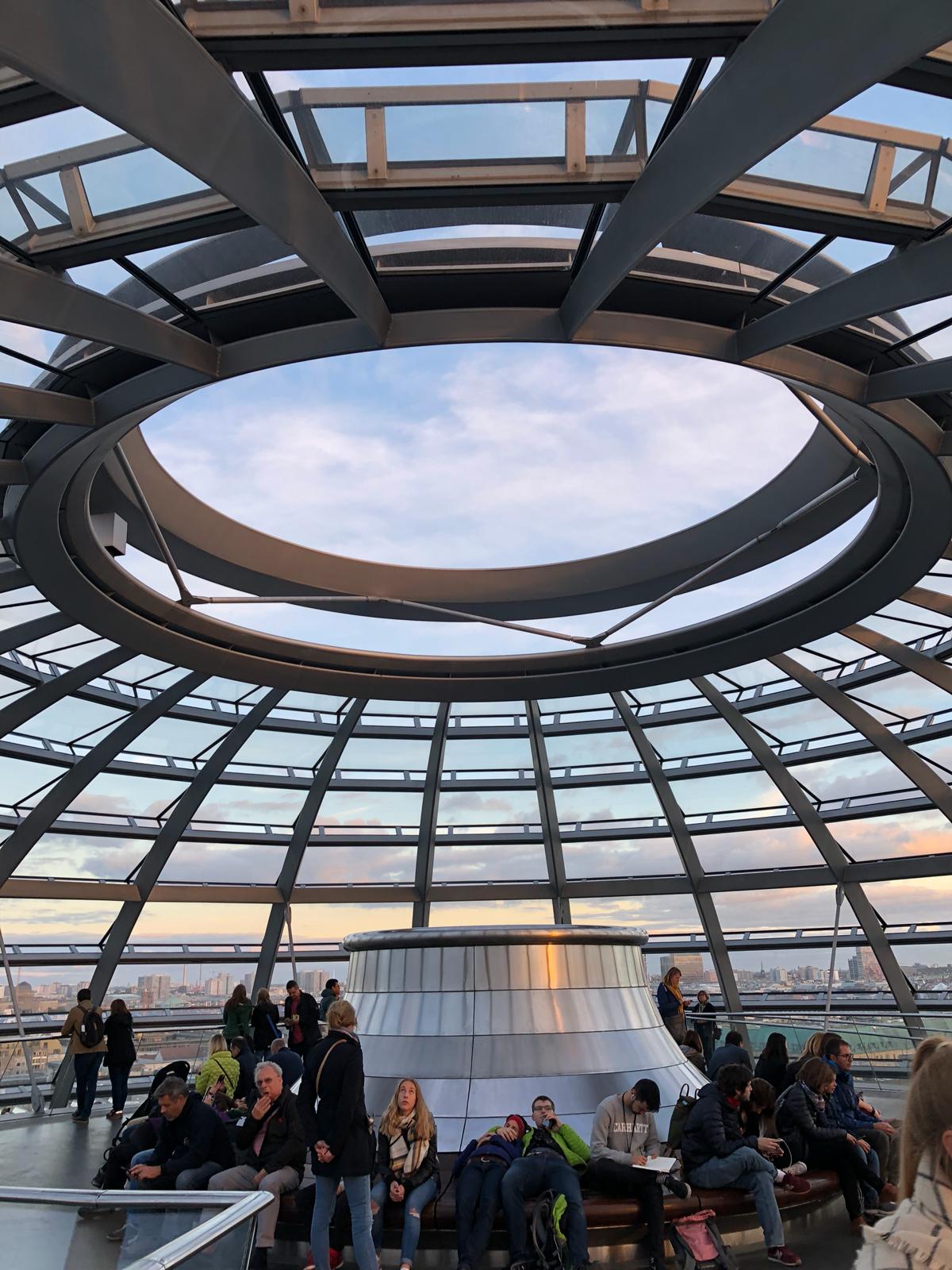 Blog Alternative Travel while Studying Abroad in Asia There are a number of destinations that any traveler in Asia must see. These are usually big, beautiful, picturesque and filled with tourists. Living in Thailand for the past few months, I have sought out the more obscure, less visited attractions that Asia has to offer.