I have been studying abroad at The Chinese University of Hong Kong for two months, and I have enjoyed every second of it. There is so much I have learned during this experience and still so much I will experience in the months left in Hong Kong and the time after I get back home to the United States. I came to Hong Kong to find interconnectedness and clarity, instead, I found a community. I can’t tell you right now whether they are synonymous or not, I just know that I found discovered a part of me that is thriving outside the bubble of the United States. 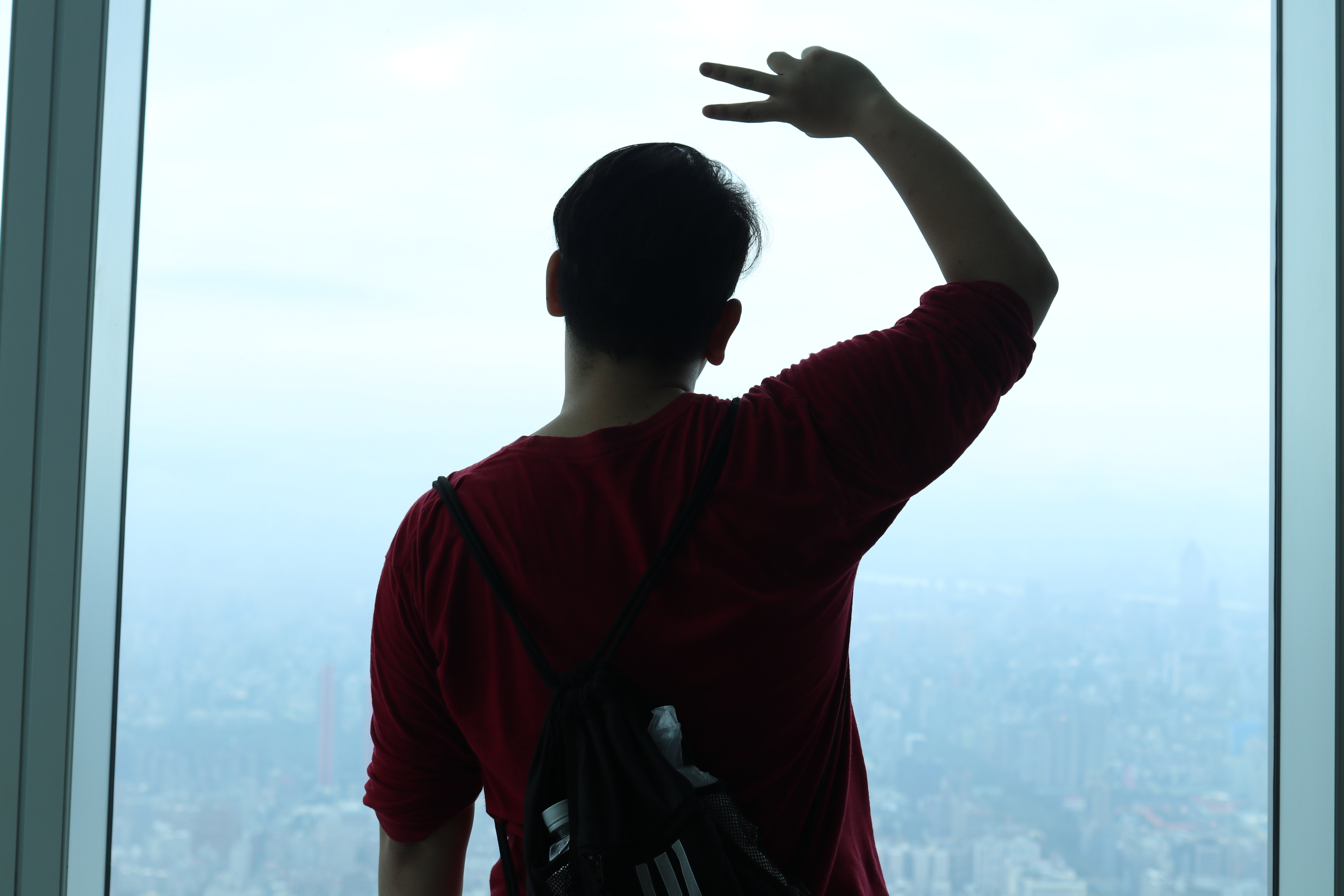 This community has challenged me, accepted me, and showed me so much of myself that would not have come to light had I stayed in the U.S. To some, it may seem like a trivial thing to mention, but being able to speak in my mother tongue to locals around Hong Kong is one of the most gratifying experiences and I get to do that every single day here. This feeling is a difficult concept to put into words, but I will try my best.

My first language is Cantonese. My first words were Cantonese. My first thoughts were in Cantonese. The first times I said, “Hi, I love you, thank you,” were all in Cantonese. Before leaving, I realized, that somewhere along the way, I lost all of that. The knowledge, the connection I once had with my family was gone. Before leaving, I was struggling to even describe to my mom how my day was in our native tongue. I felt like an outsider in my own family gatherings, unable to communicate my feelings or aspirations to the people that raised me. I was rendered to just sitting there, smiling, and responding in remedial Cantonese.

In Hong Kong, I’ve found confidence in my native language. I know so much more than I thought I did, I just never got a chance to use it outside of my family. Even better, I know that if I didn’t know or understand something, there are people here who will take the time out of their day to help me and teach me.

One of the best experiences I’ve had here is talking to a local, one of the people that work at the vegan cafeteria I go to a couple times a week. My friends and I call her “Veggie Mom.” When we first met, she immediately noticed the hesitation in my Chinese. She heard the rustiness and mispronunciation in the voice of someone who hasn’t spoken in their native tongue for a while now. She inquired about where I had grown up. I told her that I had grown up in America but my family had taught me Cantonese. She complimented on my ability to speak Cantonese even though I was born and raised outside of China. Every interaction I’ve had with her since then she has gently corrected my grammatical mistakes and even taught me new vocabulary along the way. We’d sometimes even exchange knowledge where I teach her some English and she teaches me some Chinese.

Veggie Mom isn’t the only person I’ve had interactions like this with. I’ve had conversations with taxi drivers, airport personnel, professors, and so many different people around Hong Kong. Though I’ve only been here for two months, I feel like the locals are welcoming me back to a culture that I’ve forgotten as a consequence of growing up in the States. I like living in that comfort. That one day, if I choose to come back for work or for school again, there is a community here that will see to it that I thrive in this environment.

Blog Differences in Waste Habits: Latvia & the U.S. Let's call this a comparison regarding waste in Latvia and Alaska. Truthfully? I am rather shocked. As someone who cares greatly about the environment, going minimal, if possible, zero waste, the wastefulness that greeted me in Alaska was hard to accept.