What REALLY Happens When You Study Abroad?

What really happens when you study abroad? ISEP Director of Communications and Marketing Kristen B tackles the question and demystifies what makes study abroad such a life-altering experience.

Studying abroad will change you. This is why thousands of us who work in the field of international education work to help students go abroad. If we didn’t believe this, we probably would not be in this line of work.

We’re not saying you’re going to LOVE every minute of study abroad. We’re not saying you won’t experience a little bit of homesickness. But, we know studying abroad will compel you to learn something about yourself and others that will change the way you think — and possibly shape your future. 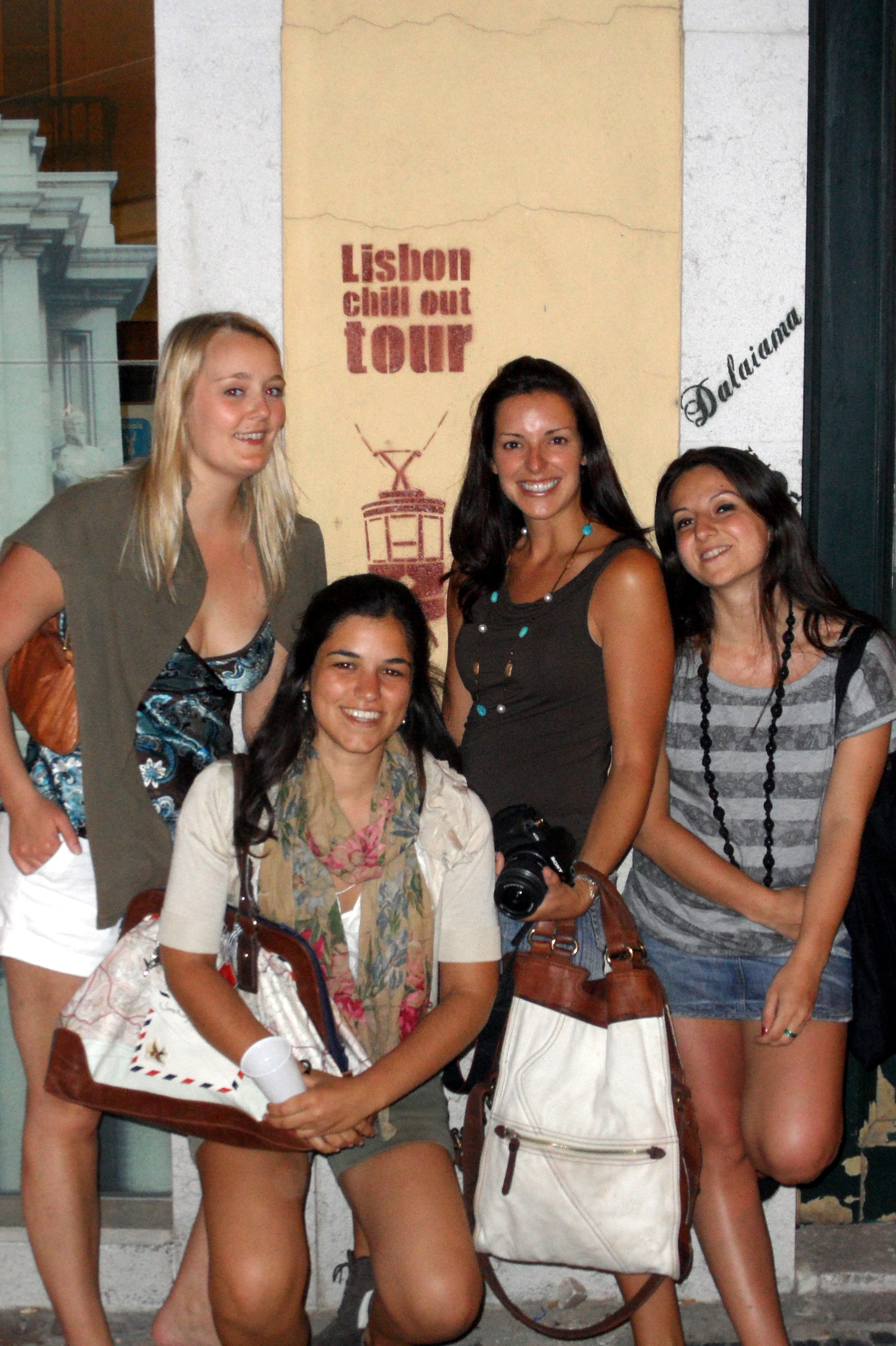 On the streets of Lisbon my friends from England, Portugal, and Turkey reunite for our 3 year reunion of meeting in Italy.

What happened when I studied abroad? I fell in love. With a lot of things. I had always known I wanted to see other parts of the world. I grew up with a large map of the world above my bed and a stack of National Geographic magazines beneath it. So maybe it was easier for me to just go, knowing I was destined for an adventure.

But, there were still so many surprises! The first time I went abroad was as a student to Australia. I was on the verge on turning 21. What shocked me the most about Australia was how similar some things were to the United States, yet how different other things were entirely. What’s even more amusing to me is that nine years and 28 countries later, I still am so amused by the similarities and differences of countries and cultures.

What was the most shocking thing I experienced while abroad? Probably the self-discovery of the “Ugly American” stereotype. I was a little overwhelmed with learning so much about my culture while in another country. I learned about American behaviors and customs that I never really thought of as “American.” I felt foolish when thinking that other cultures didn’t have the same customs or material items as us. That whole “looking in the mirror” perspective was something I never anticipated.

However, it was those experiences that shaped me, that helped prepare me to become a citizen of the world.

Studying abroad can prepare you to be a global citizen. We international educators love this idea. But, what really is the meaning of “global citizen?” For me, it means that I no longer have to imagine what life is like in other countries. I remember it, or Skype with one of my friends who is living it. It means that on a daily basis I consider what I do from a global perspective. When you become a global thinker, you create change: within yourself and within others around the world.

Did you study abroad? How did it change you? Tell us here, and do as Gandhi said — “be the change you want to see in the world.”

Blog ISEP Student Stories: Brandon Studies Political Science in Thailand ISEP Ambassador Brandon F tells us all about his time inside and outside the classroom at Thammasat University.