Just like that, my first month abroad at University of Johannesburg in South Africa is ending. It’s been jam-packed with clubs, cafes and restaurants, Uber rides, and navigating a new county with a unique culture and unspoken rules. It’s safe to say I’ve survived so far – maybe even thrived.

Within the first month, I’ve cuddled with lion cubs, driven over roads riddled with potholes, had amazing food with amazing people, and been humbled after learning about the country’s long history, both political and natural. Oh, and of course I’ve made time for my classes! At this point I think it’s only fair to make a list of my top five favorite things I’ve done so far:

While this is more of a hobby, I’ve still had a blast identifying birds that I’ve never seen before. Within my first month, I’ve identified over two dozen bird species, including shrikes, warblers, and the ever-familiar pigeons. In the evenings, I’ll sit outside my residence with a bird book and dog-ear pages as I identify new species. My favorite so far has been the crimson-breasted shrike. While I couldn’t snap a picture, it’s a gorgeous black bird with a stunning crimson breast that stands out against everything. 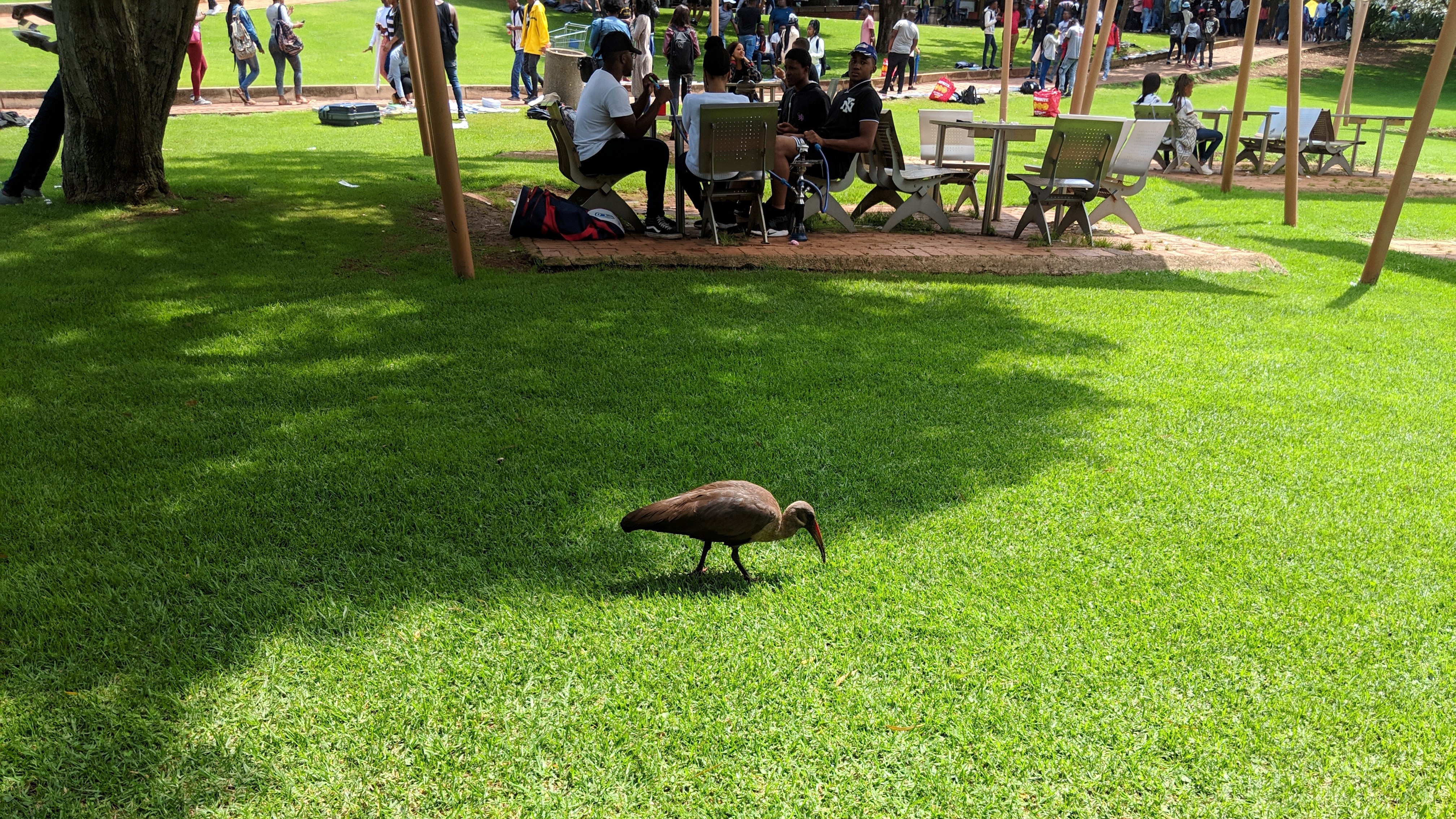 It went on an exhilarating and informative tour around Soweto, one of the most famous townships outside Jozi, as Nelson Mandela lived there during apartheid. We even had the chance to visit his Soweto home and learn about Winnie Mandela. 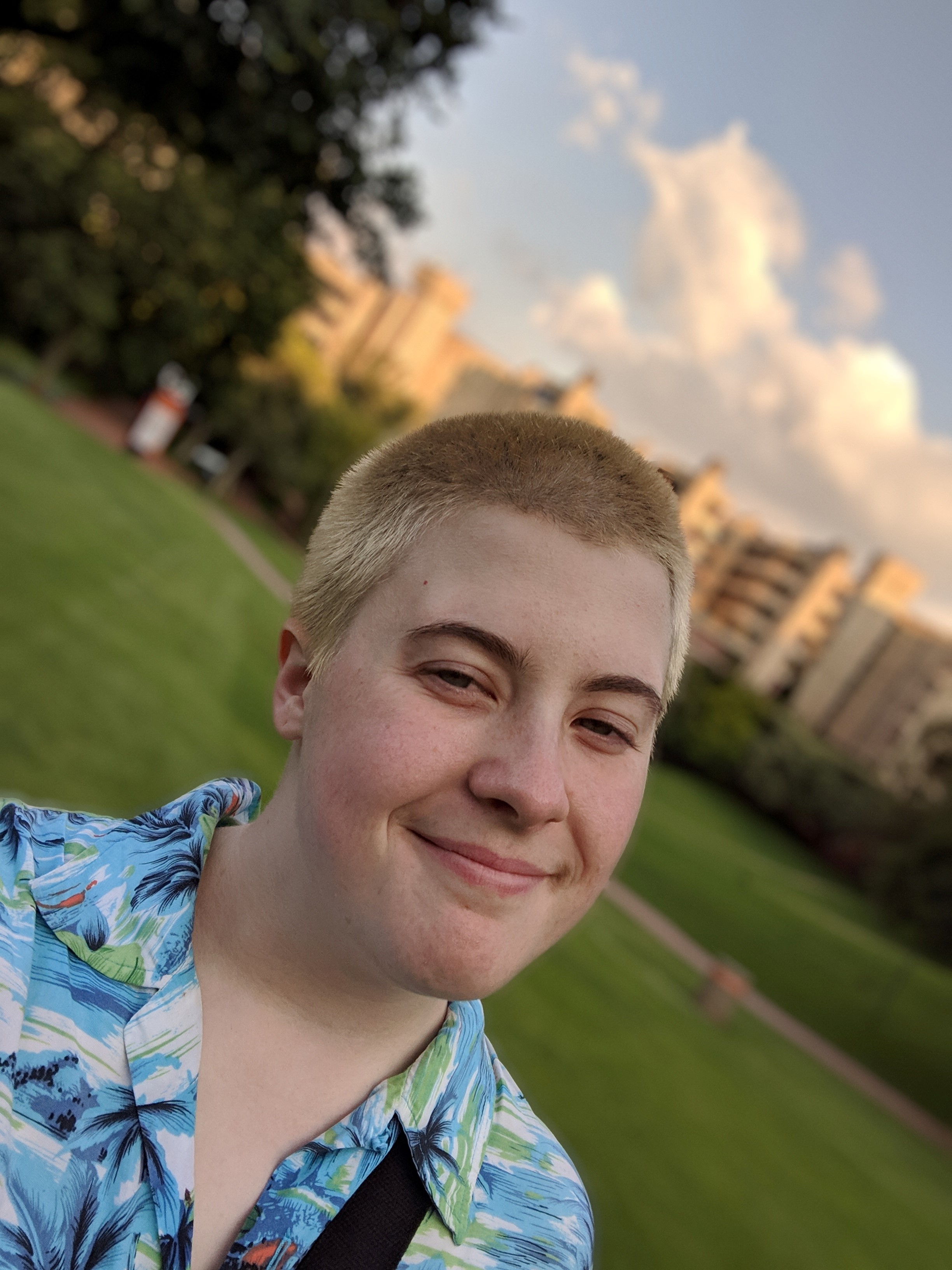 3. Classes at the University of Johannesburg

My classes at UJ have challenged me in a way I could have never imagined. On my first day of “practical” (like a lab course), my parasitology professor already had me doing mock-fieldwork that examined the number of parasites within a population. I also have excursions to the Vaal Dam and Greater St. Lucia Wetland park to look forward to later in the semester! 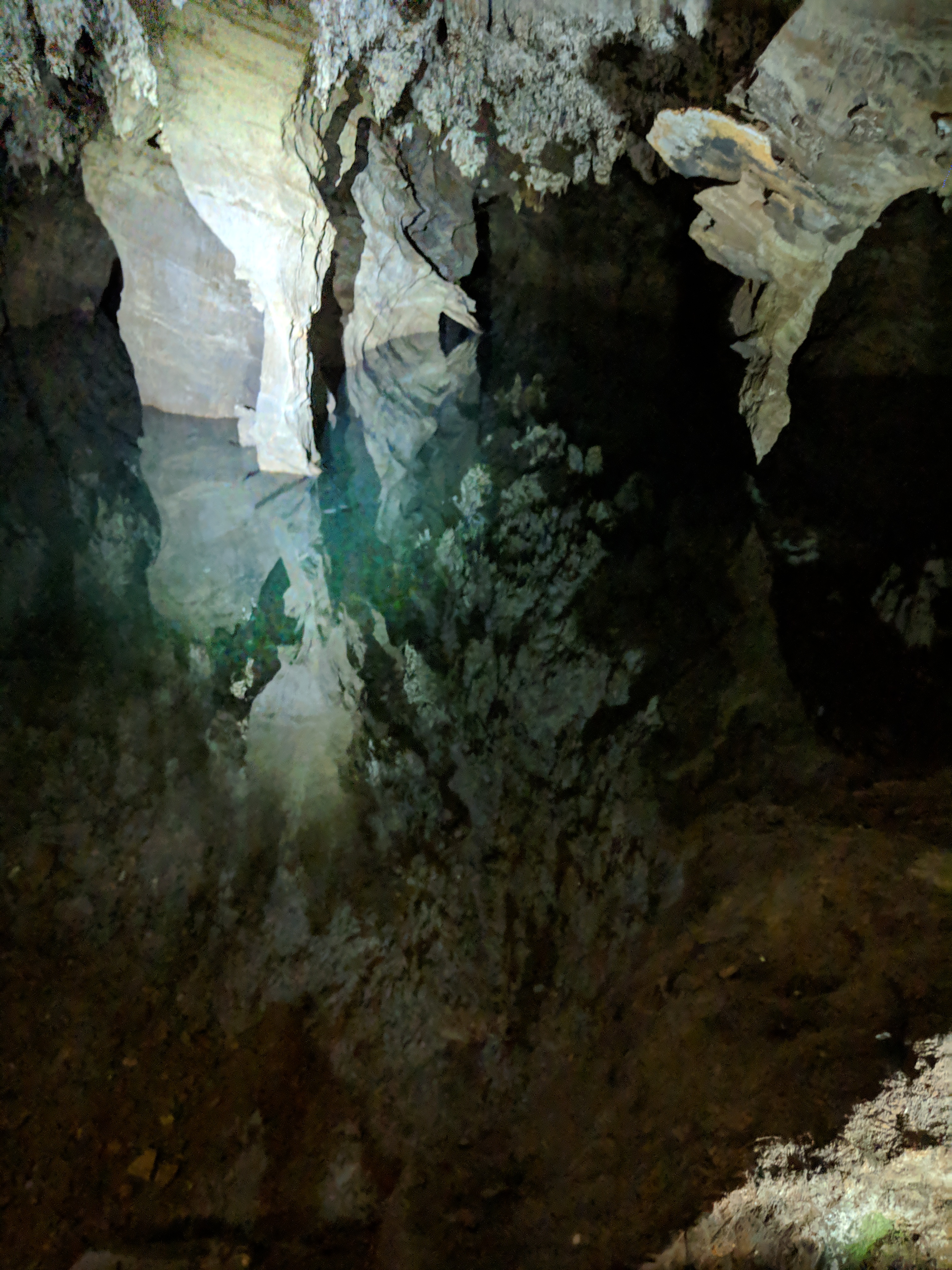 One weekend, my exchange student friends and I rented two cars and drove north of Johannesburg, spending the weekend exploring the natural history of the country. At the Cradle of Life, we learned about our ancestors and our current place in the world. We even had a chance to explore the caves where complete hominid fossils were found, hypothesized to have been buried there. Meanwhile at Pilanesberg National Park, we drove for hours and saw 3 of the “Big Five.” Lions, leopards, rhinos, elephants, and cape buffalo have earned this title from big-game hunters of old as they are the hardest animals to hunt on foot. Now, they are revered as South Africa’s icons. We were lucky enough to see rhinos and cape buffalo and to even have a close encounter with a bull elephant. 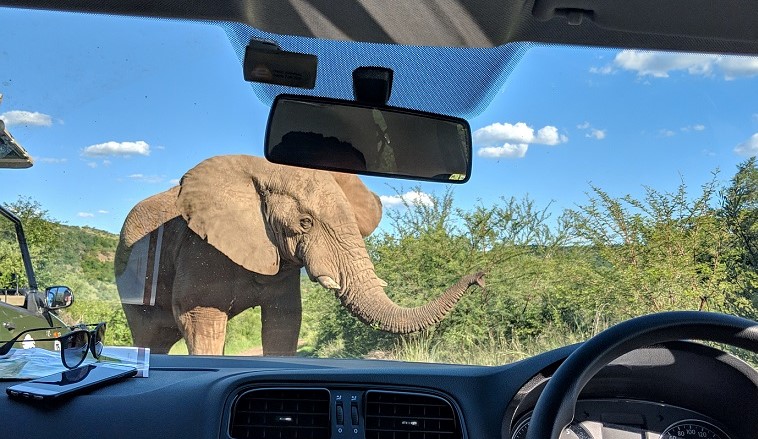 1. Making Time for Family Back Home

While this is a little cheesy, it’s true. As much fun as all these things are, they’re made even richer by having someone to share them with. Some of my favorite moments have been when I’ve been sitting outside on the porch and facetiming my girlfriend. These tiny slivers of time are comforting and supportive, giving me a chance to connect back home and let them know that I’m alive, not starving, and doing well as I settle into my new life abroad. 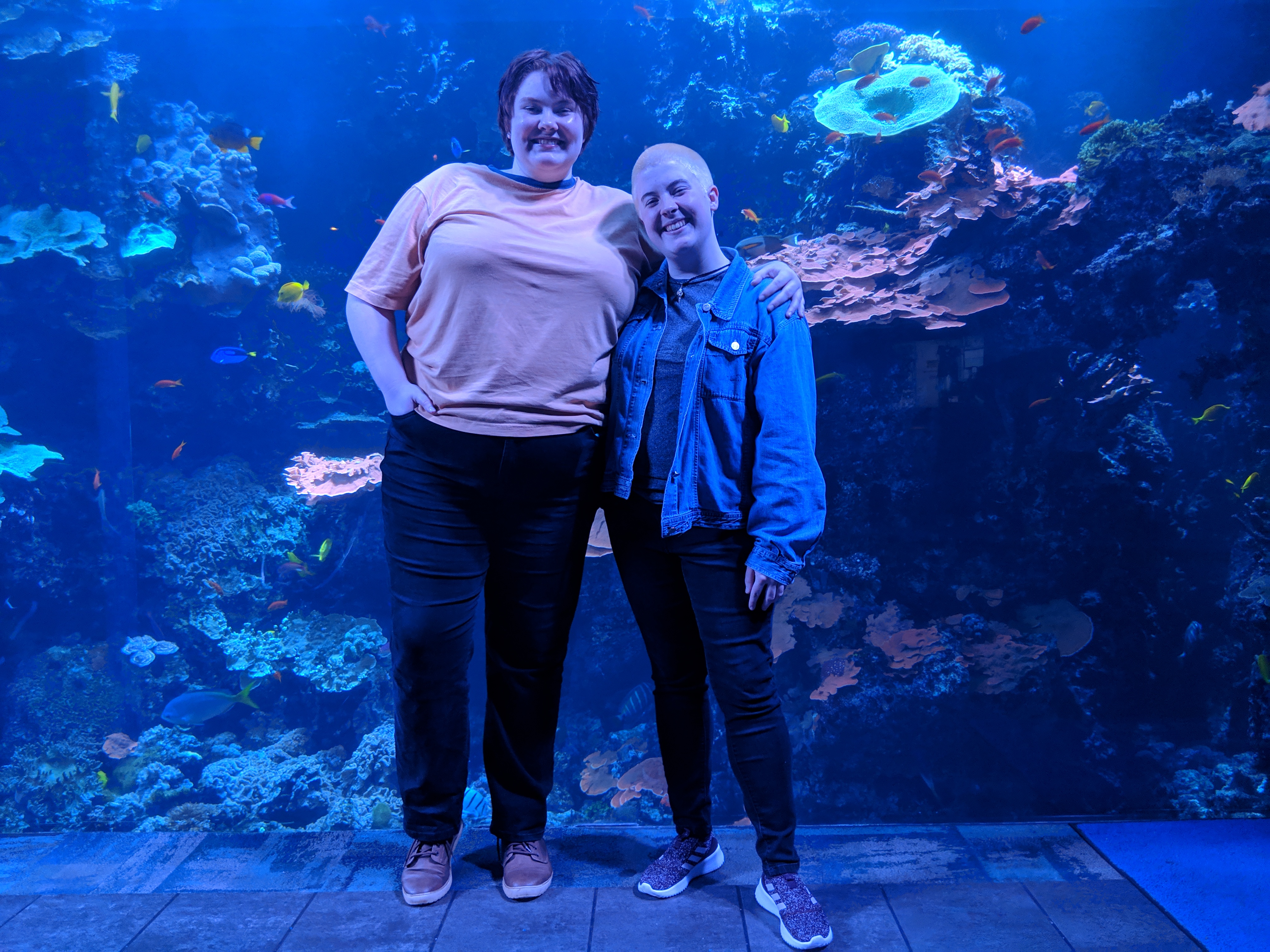 Blog Study Abroad in Belfast, Northern Ireland: 3 Ways to Get Around Town Belfast is a lively but small city, so walking is pretty much the easiest (and cheapest) way to get around town. You can also use bus, train and car to explore the city and across Northern Ireland.