36 Hours in Berlin, Germany: Reuniting with a Friend Abroad

It started as a full day of traveling. Two hours in bus to get the Porto airport from Vigo, Spain (my host city), a short flight to the Madrid-Barajas airport, and then another three-hour flight to Berlin’s Tegel airport. Exhausted, I messaged my friend Luis, a German who I had gotten to know while he studied abroad at my school, that I had finally arrived. However, when he responded he said that he thought my flight was not scheduled to land for another hour, but that he would be on his way shortly. I can’t lie, I was a little upset to hear that I would have to wait another hour to see him, when it had already been two years, but I put my backpack back on and headed towards the exit. Walking out of the terminal I was slightly preoccupied thinking about what snacks I could grab while waiting and I did not notice the German guy eagerly looking at me to my left. When I did look up, I was definitely caught off guard. Not only had he managed to trick me within the first five minutes of being in Germany, he also was much taller and had longer hair than the last time I had seen him. I almost had to look twice to make sure it was, in fact, him. 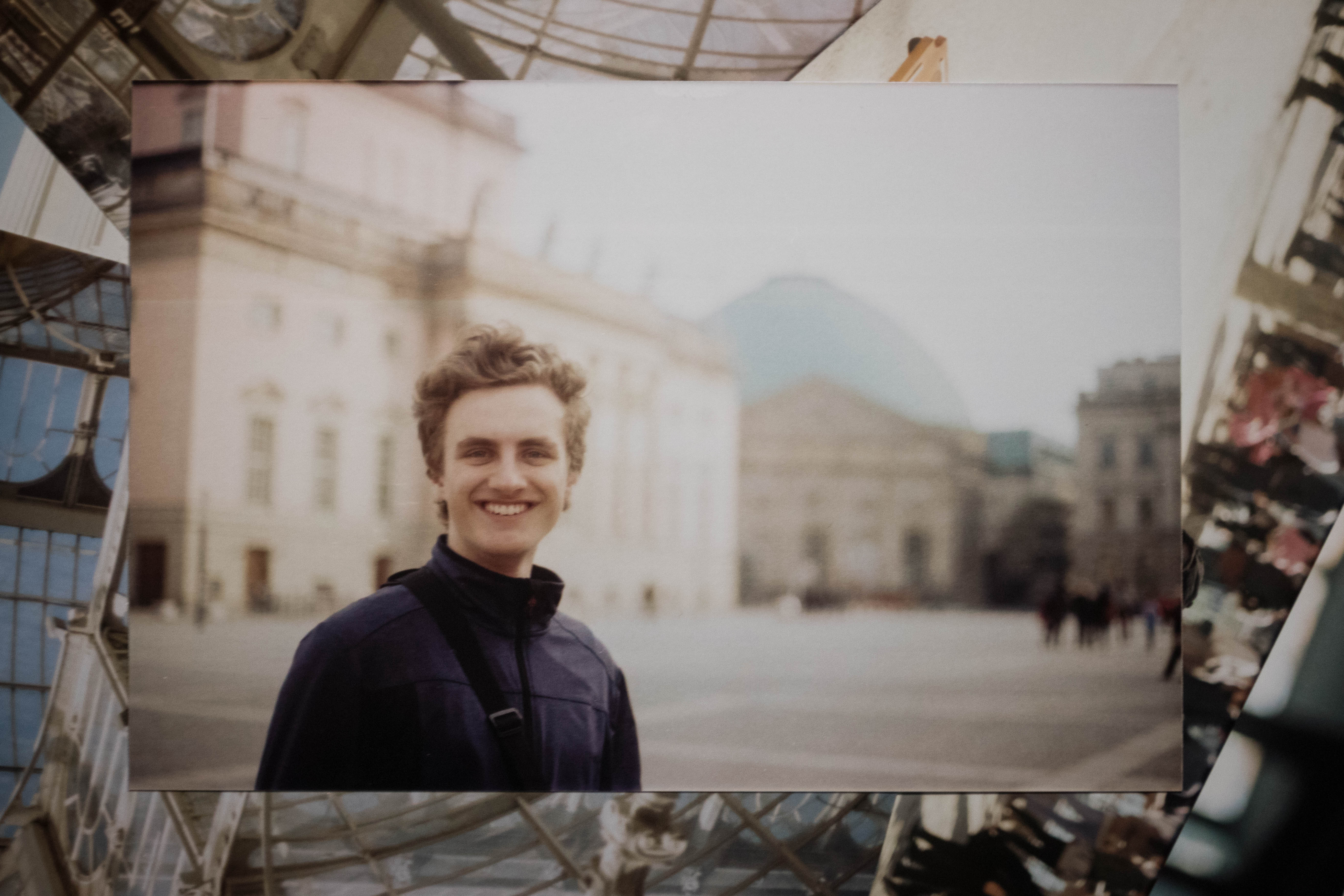 We took the bus into the city and spent the evening wandering through the streets of Berlin looking for a place open at 2 a.m. on a Wednesday. (Spoiler alert: there were none.) Even though we did not manage to find a venue, we walked around the empty streets of Berlin’s business district while Luis pointed out important landmarks and we filled each other in on two years of lost time. Although it had been two years since we had seen each other face to face, we managed to pick up right where we left off. In that amount of time, both of us had changed dramatically, but in a way that was surprisingly complementary to the people we both became. 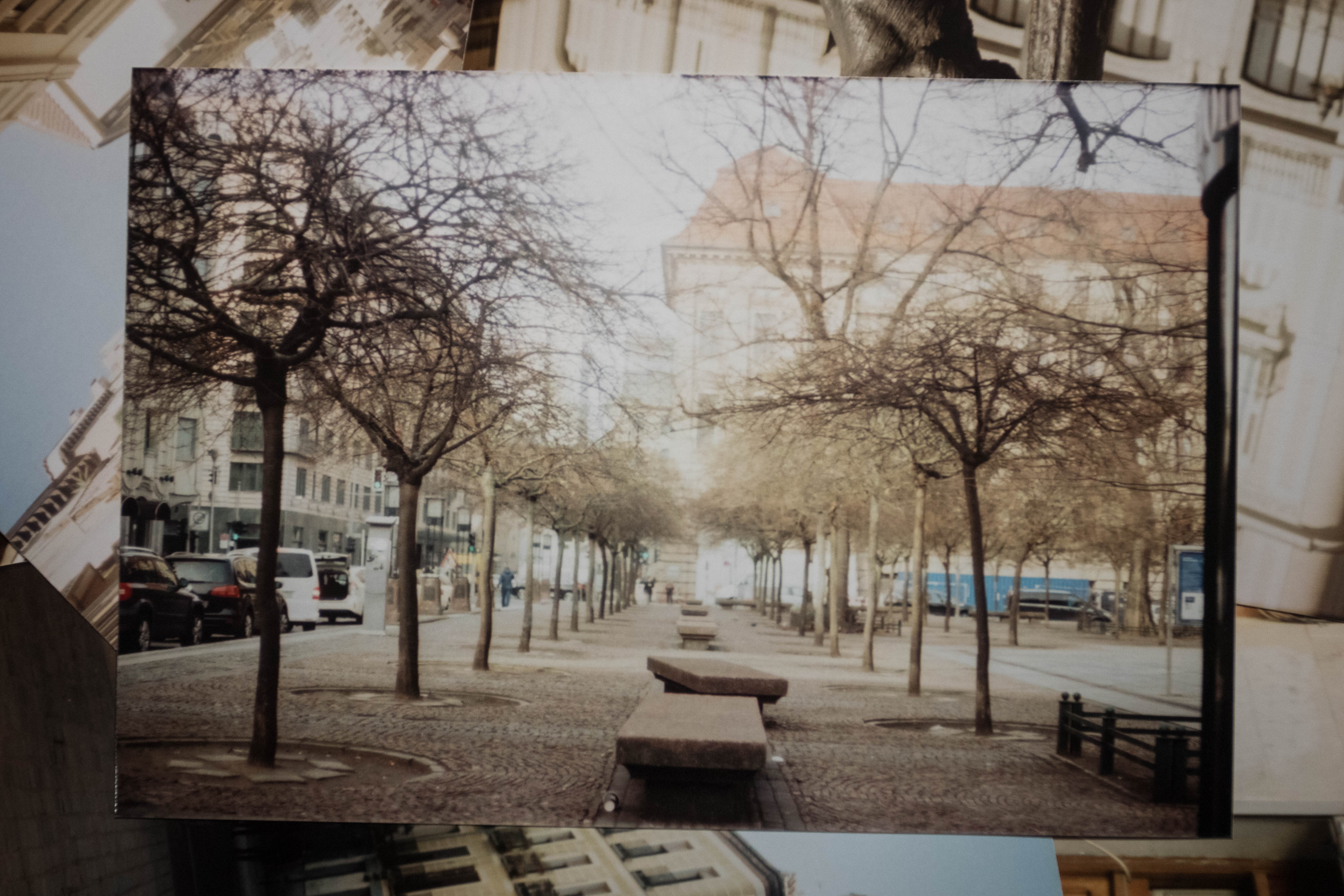 The next night was the reason we had agreed to meet in Berlin: a Maggie Rogers concert. Her album was released the day I left for Europe and has come to be my soundtrack for this adventure. My friend was not particularly a fan like I am, but he was on winter vacation and did not have anything better to do. We went to the concert, which was undoubtedly the best in my life, and if this was a music blog, I would go into far more detail.

After the concert, I was determined to discover Berlin’s famous (infamous?) nightlife. We asked around the concert for places to go, but to no avail. Finally we decided to catch a train to a supposedly super trendy techno club. We snuck through a small opening in a fence and stumbled upon this giant factory building which was the home to this club. Suspiciously standing next to the wall were two dark figures, and even against my urging not to, Luis walked up to them and asked if the club was open. As it would turn out, they were travelers just like us, coming all the way from India to see Berlin’s techno clubs. We eventually figured that the club would not open and ventured further downtown with them to find another. While walking we discovered our two new friends from India were a lot like us. Two people fed up with how fast life was going at home and wanting to see something new and different. While they eventually found a club to go to, my friend Luis and I had no luck. It appears two young, clean shaven guys in Berlin will probably not be let into many clubs. After a little more walking, we decided to cut our losses and just go back to the hostel. 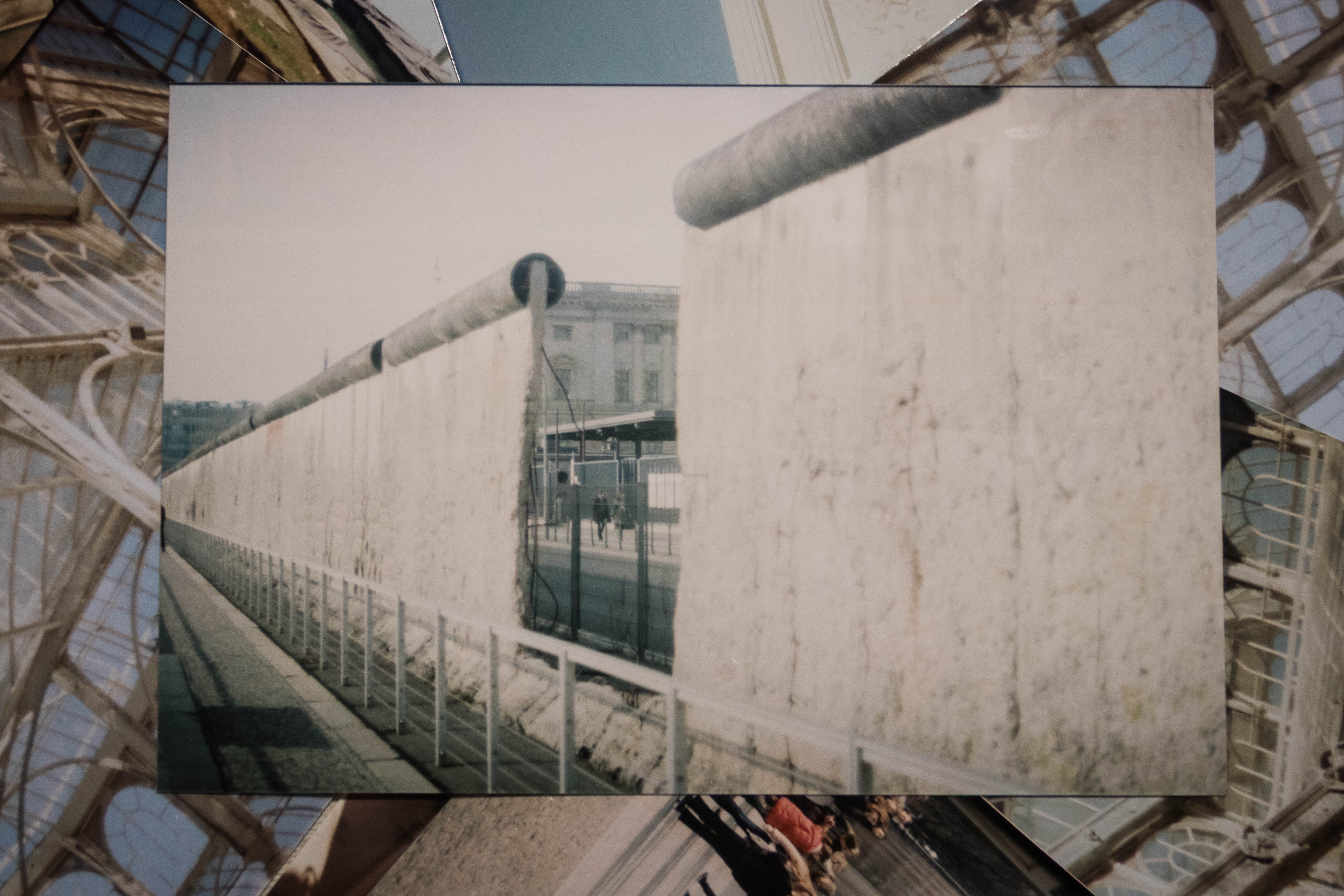 The next morning, we had doner kebabs for breakfast and I left for my plane back to Madrid.

Although short, this trip has been one of my favorites I have taken while in Europe. After spending two months trying to meet new people and make new friends, seeing the familiar face of my friend was exactly what I needed. Seeing the concert and the city were all great, but this trip made one thing clear to me: it’s not about the places, the pictures, the food, or even the concerts. It’s about the people. Whether your goal is to meet new people, or catch up with old friends, I have learned that people are the reason to travel. 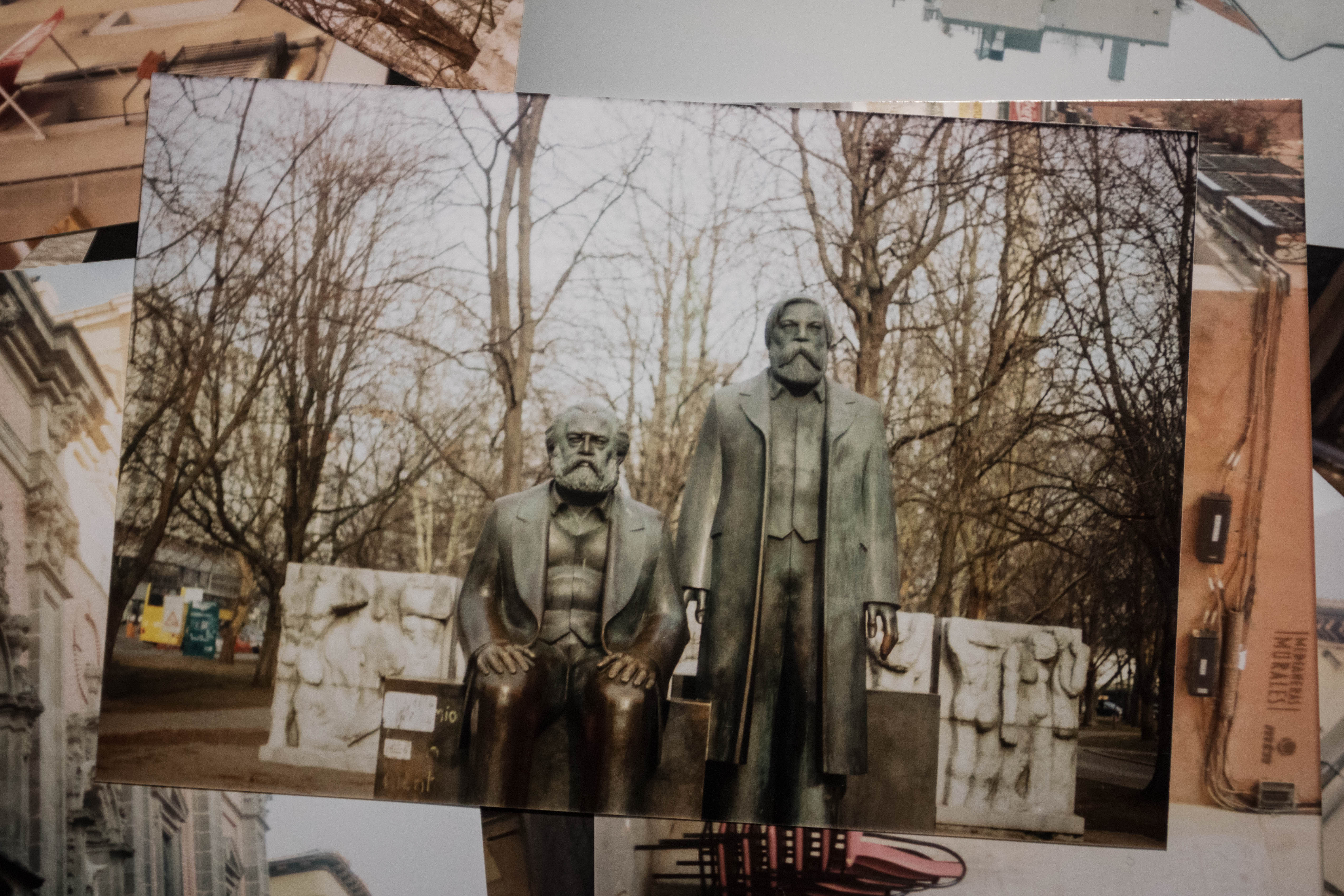 Blog Experiencing Traditional Life in South Korea as a Black Student Abroad While studying abroad at Ewha Womans University in South Korea, my friend, Maia, and I, both young black women had wanted to see firsthand what traditional Korean life was like decided to make the journey to Gyeongbukgoong Palace ourselves.