5 Differences Between Universities in Spain and the U.S.

The type of food people eat changes a little bit from house to house, so can be especially different across seas. From my experience, it is true what they say about American food: they use a lot of spices and sauces, and isn’t always very healthy… Although I miss Spanish food, it is not as bad as I thought. My advice is to always say yes, you never know if you like it until you try.

However, the biggest shock for me regarding food was the eating hours. In Spain I am used to having lunch around 1 p.m. and dinner at 9 p.m. Whereas here in Colorado, people have lunch as early as 11 a.m. and dinner at 4 p.m. Sometimes, on days that I woke up late, I would be eating my breakfast while someone else next to me is having their plate of pasta for lunch.

This is a change that I would not mind bringing back home at all. Since I can remember, I have always dressed up nicely to go to class, even in high school. You would only wear sportswear the day you had gym class. In the U.S., students wear whatever they like, which usually is the comfiest clothes possible (leggings, sweats, big t-shirts, sweaters, sandals with socks, hats…). It makes life easier; you really don’t have to spend so much time getting ready in the mornings. I was a little hesitant at the beginning to start dressing like an American but after some weeks, I gave up— it’s so convenient! 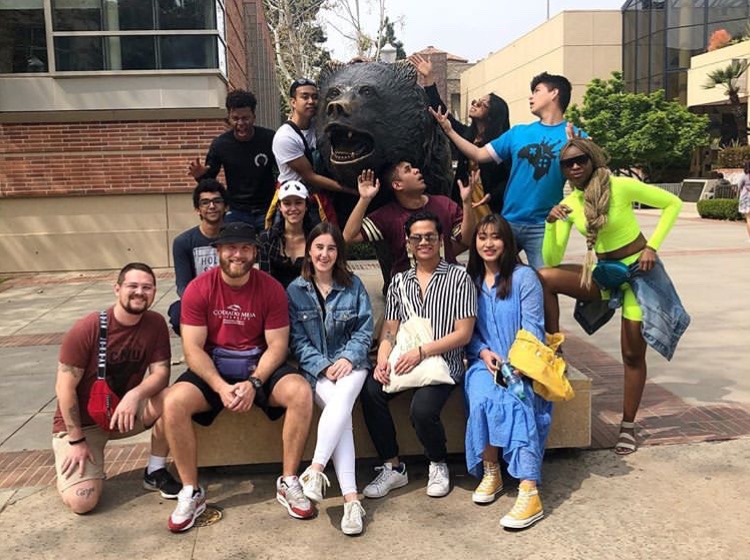 In Spain, after finishing high school you need to take an exam about everything you have learned in the last 2 years in order to go to university. You average the result of that test with your grades in school of the last two years. If you get accepted in one college or not will depend on that number, the person with the highest grade gets accepted first and so on until all the spots are filled. Nevertheless, in Spain you don’t apply for a school and then choose what you really want to study there or even go in undeclared. In fact, you cannot be undeclared; instead, you apply for a degree. For instance, I wanted to study business, so I applied for that degree in various universities that I liked. After you get in, you have the same classmates for the next 4 years, and you will always know the schedule and what classes you are going to take (you are not able to choose or take more credits in order to graduate early). Summer classes are not a thing in Spain, either. Moreover, in Spain you do not need to take any “gen-eds” (general education requirements like math, English, etc.) during your freshman year. You start directly with subjects that are relevant to the degree, which from my point of view is a better approach than the American one. 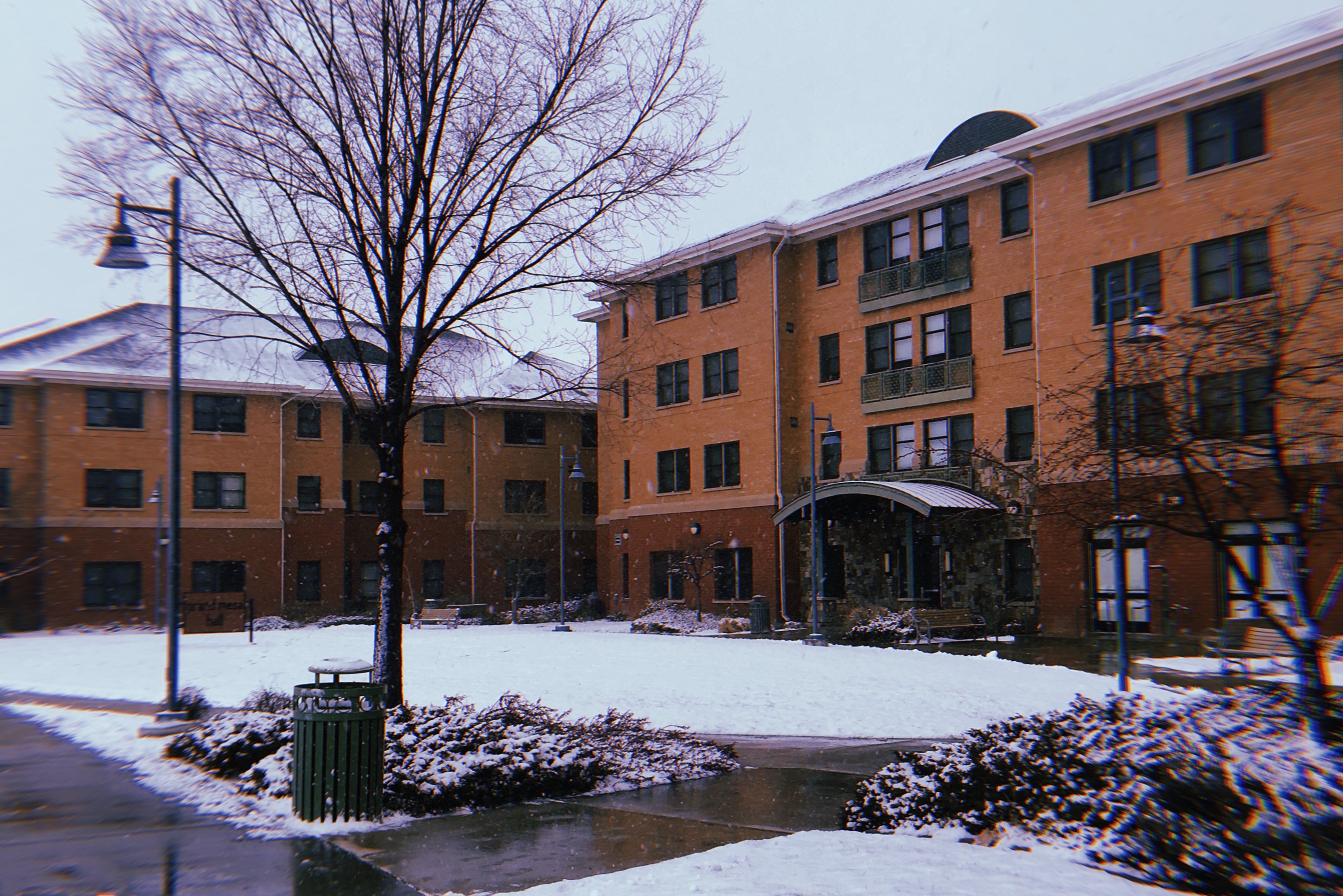 Spanish universities usually do not have dorms on campus. If they do have a dorm, it is usually just one option and is off campus and not of the university. As a result, students are not “forced” to live in dorms for their first two years, they can do whatever they want when it comes to living.

In my case, I lived in an apartment with two of my friends my first two years back in Spain, and in a dorm on campus here at Colorado Mesa University this year. To be honest, I came with the idea that I would not like it after living on my own previously, but I ended up loving it. It feels like a little town; I can walk to class in five minutes and hang out with my friends whenever I want without having to really move. 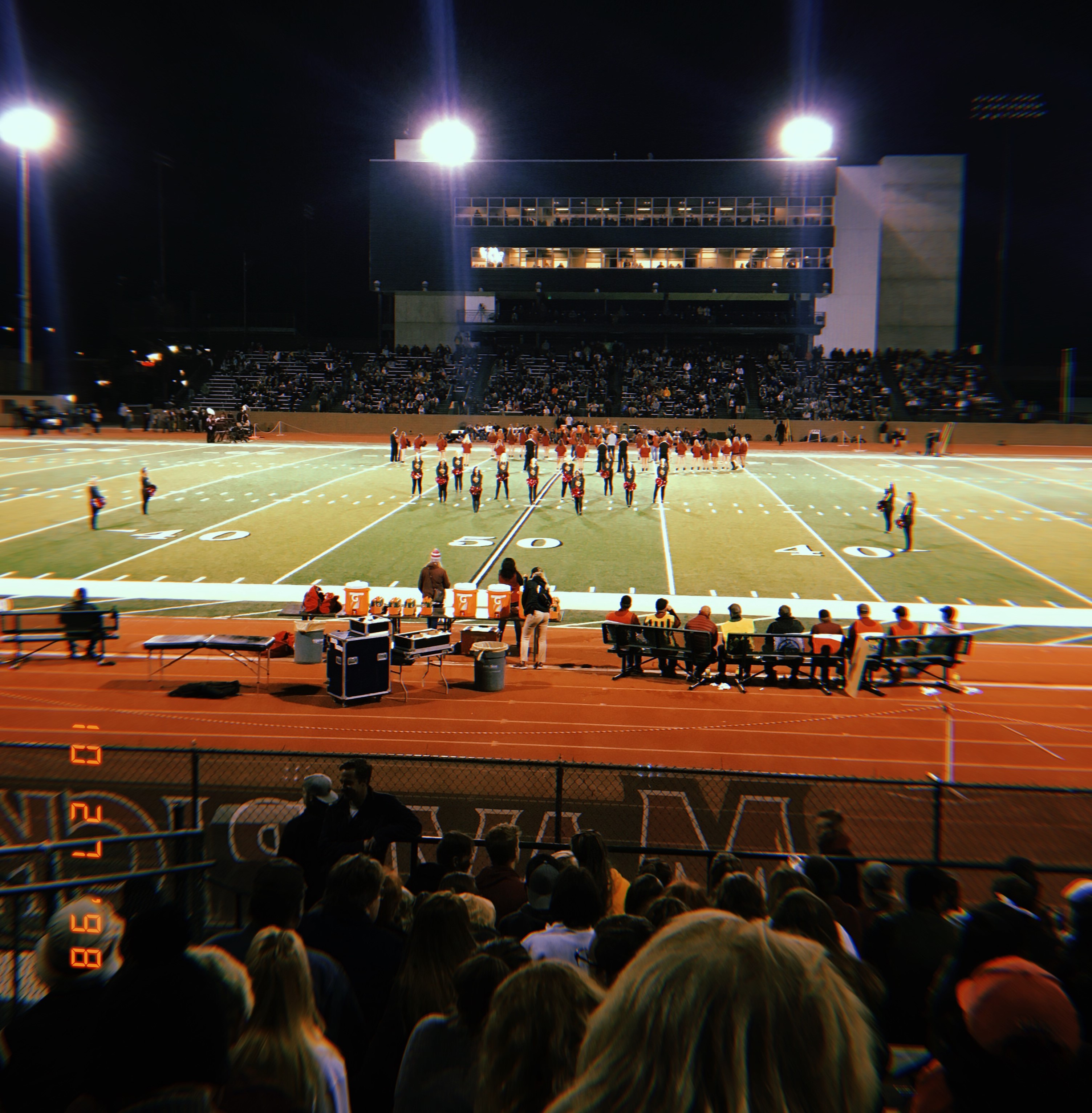 A big part of universities in the United States is sports/athletics. I have some friends that have come to university to play basketball, there are sports scholarships even. Whereas in Spain, colleges do not have sport teams. Students just go to class and back home. They do not even have any types of clubs or sororities/fraternities that people can be part of and hang out.

I do believe that this is something Spanish universities should consider. By having all of these teams and student organizations, you feel involved and part of the university, it’s like you really belong there.

Blog Visit Morocco During Your Semester Studying Abroad in Spain There’s a whole world just a few miles across the sea from southern Spain. You can easily access Morocco and the African continent during your semester abroad in Spain!