Subway, Bus, Taxi or the Bicycle. These are the usual methods of transportation to make longer distance journeys in Seoul, considering the city is so large. Here are the different prices and benefits of each: 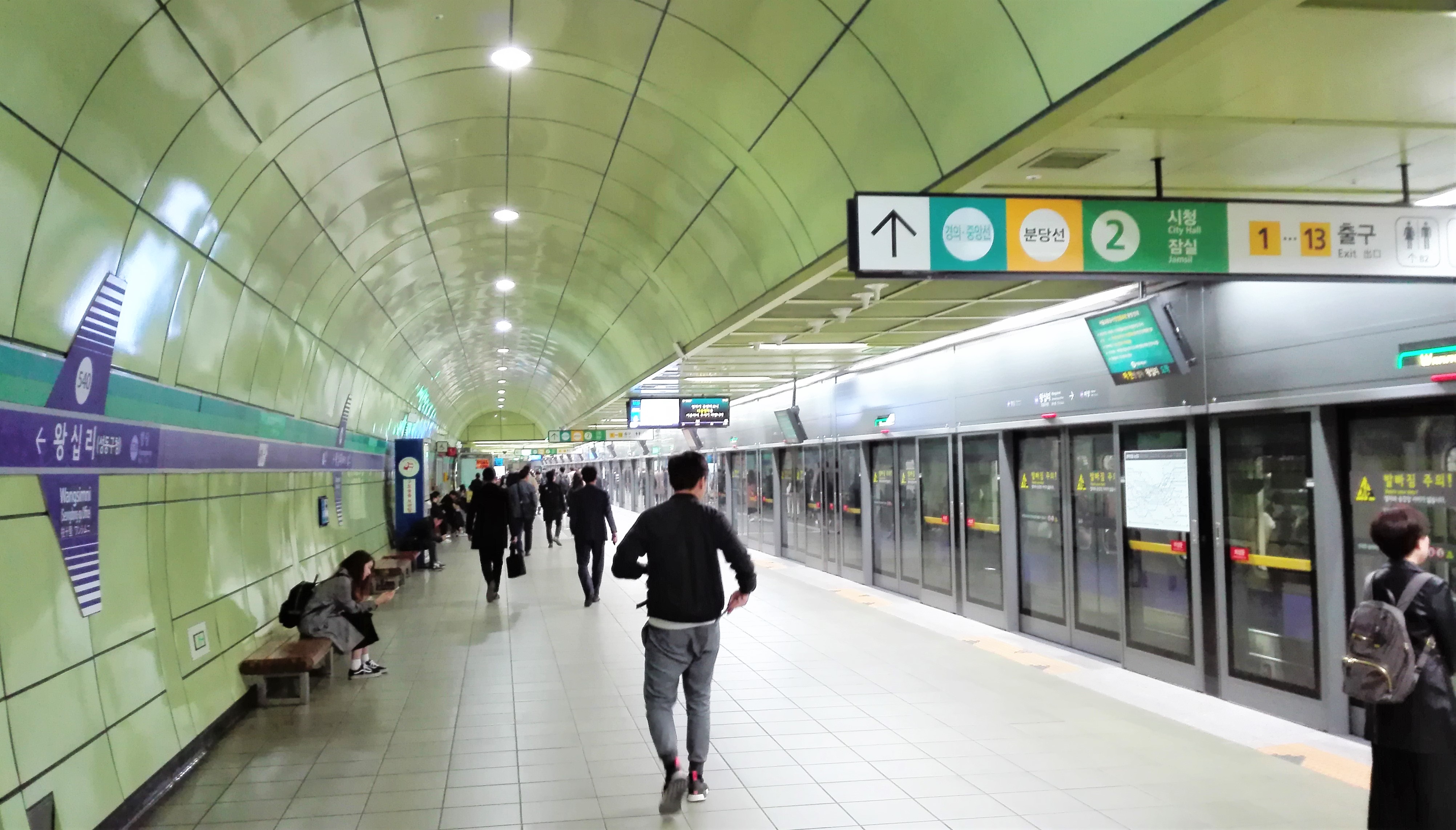 With its sophisticated railways, the subways is the most convenient and fastest way of transportation in Seoul. It gets you anywhere, which is why it is the perfect vehicle for long distances. With a cost of only 1250 won, it is also affordable. However, more frequent trips for shorter distances, especially your commute to University, could be even more affordable. For that, the bicycle is the better option. 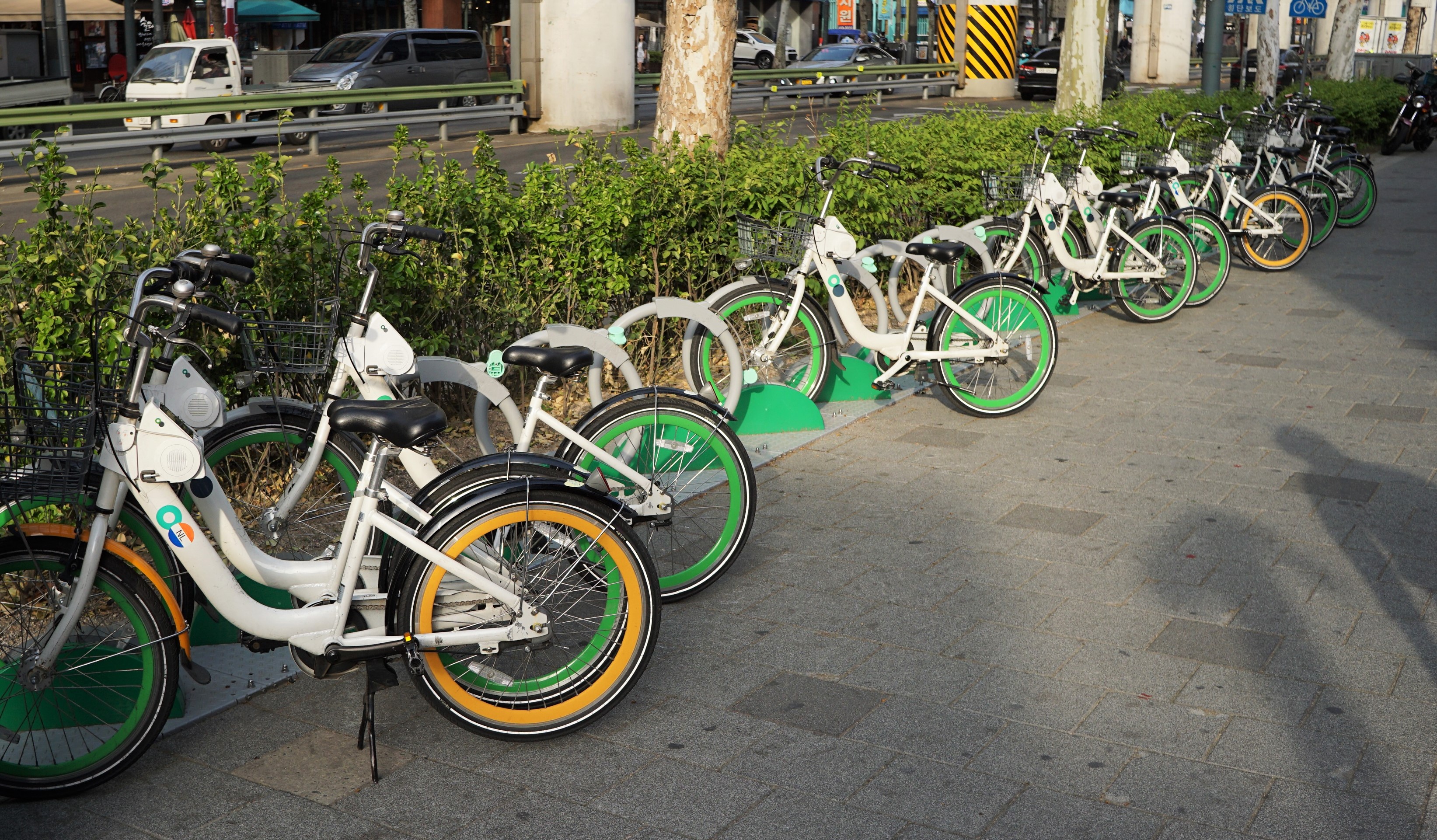 For only 7000 won per month, the Seoul Bike is the cheapest way of transportation. It is perfect for short distances and gives you the possibility to see more of Seoul by exploring it with the bike. The distribution of bike-stations in Seoul is very good and accessible at most places. 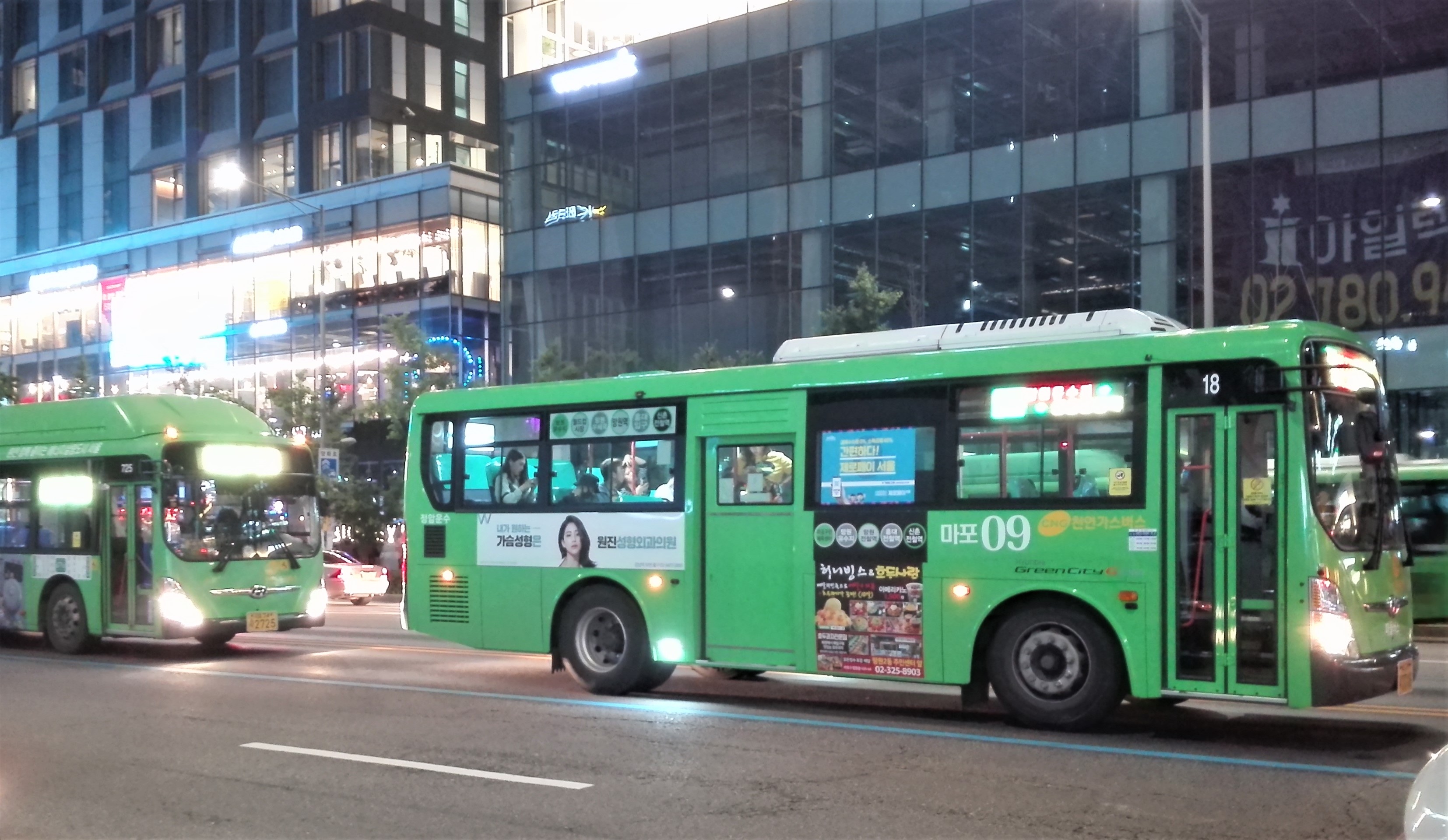 Much like the Subway, busses have a sophisticated and well-distributed system with a cost of only 1200 won. Additionally, since the Subway closes at about 1 a.m., the bus is a good alternative for late night or early morning. While some lines do operate until the late morning, it may happen that you are not lucky, and your line isn’t operating anymore. In these cases, there is only one option left. 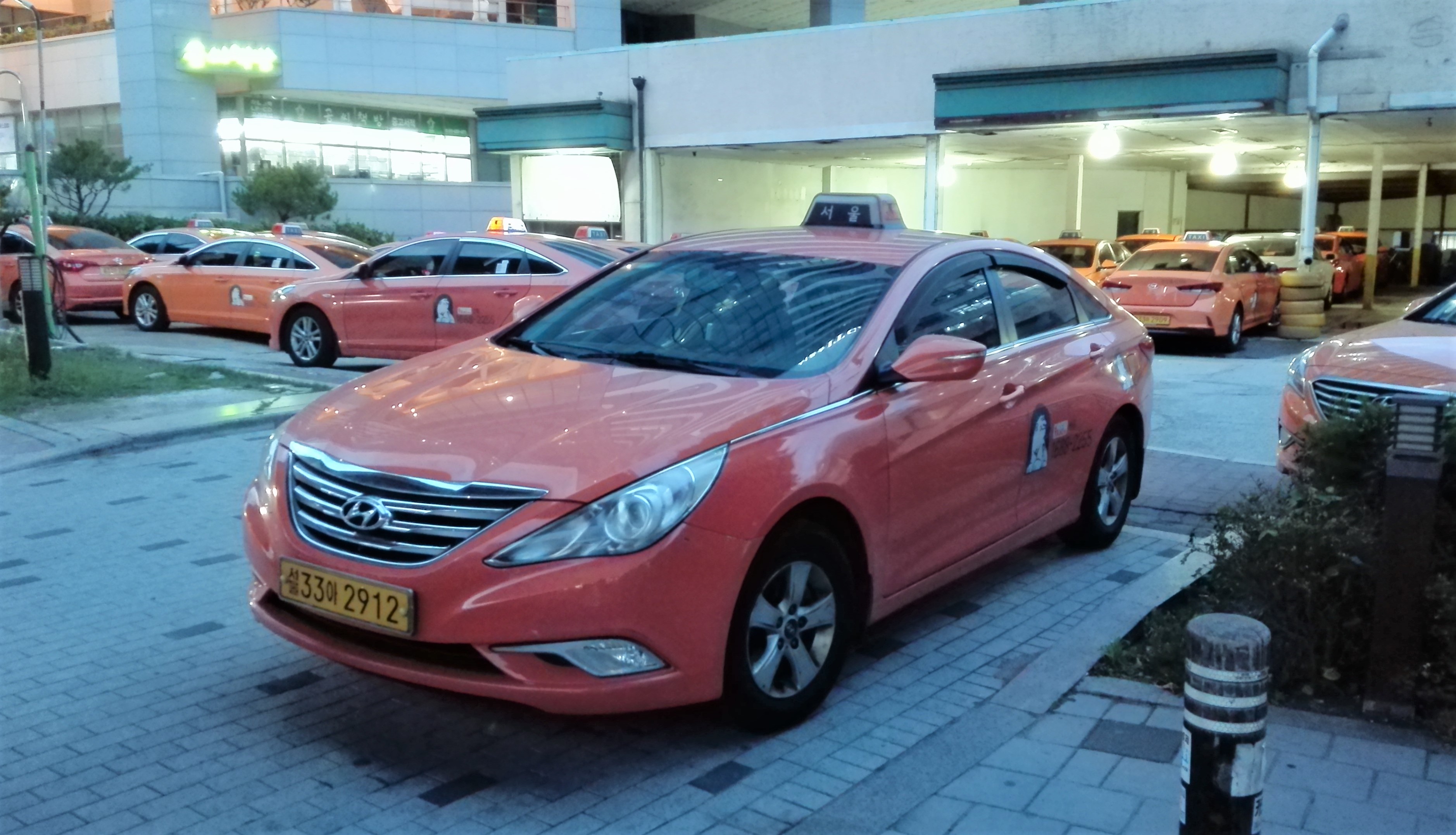 Whenever you are stranded after a long night out and neither the subway or the bus are operating anymore, the taxi is your last resort to go back home. Taxis are everywhere in Seoul and can get you anywhere. Compared to the other methods of transportation, the prices are higher. However, compared to other big cities it is still affordable, since prices range from 10.000 to 15.000 won depending on where your destination is. Driving together with friends and splitting the cost makes the Taxi a very convenient way of going back home. Also, the drivers are extraordinary nice and very talk active, so you never feel alone during a ride either.

Blog Aussie Slang 101: Study Abroad in Australia Keen to pick up the slang? Familiarize yourself with the top Aussie terms and she’ll be right, mate.