Sara H, a University of Tennessee Knoxville student majoring in global studies, spent a semester at the American University of Sharjah in the United Arab Emirates. Taking a photography class allowed her to learn both inside and outside the classroom… 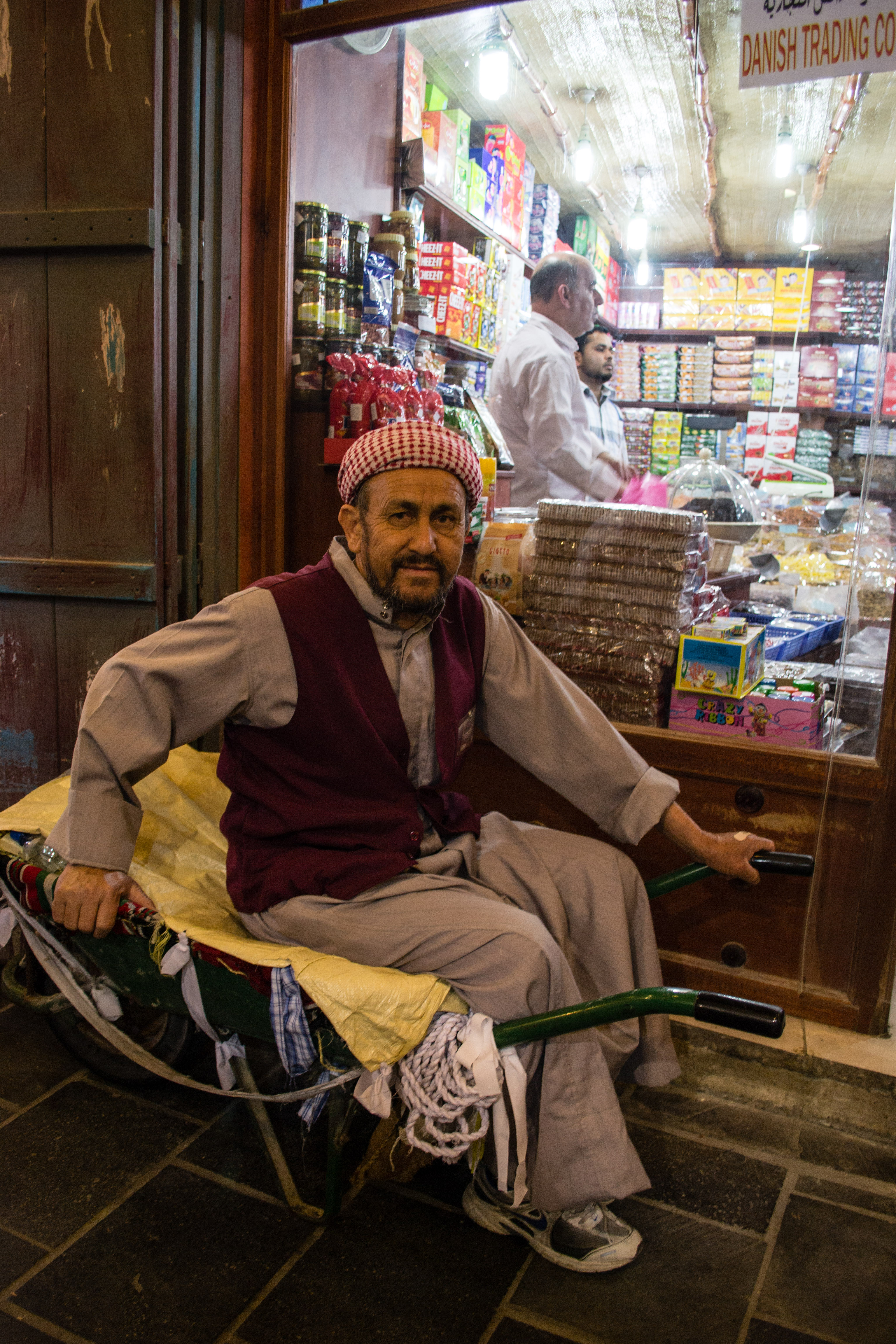 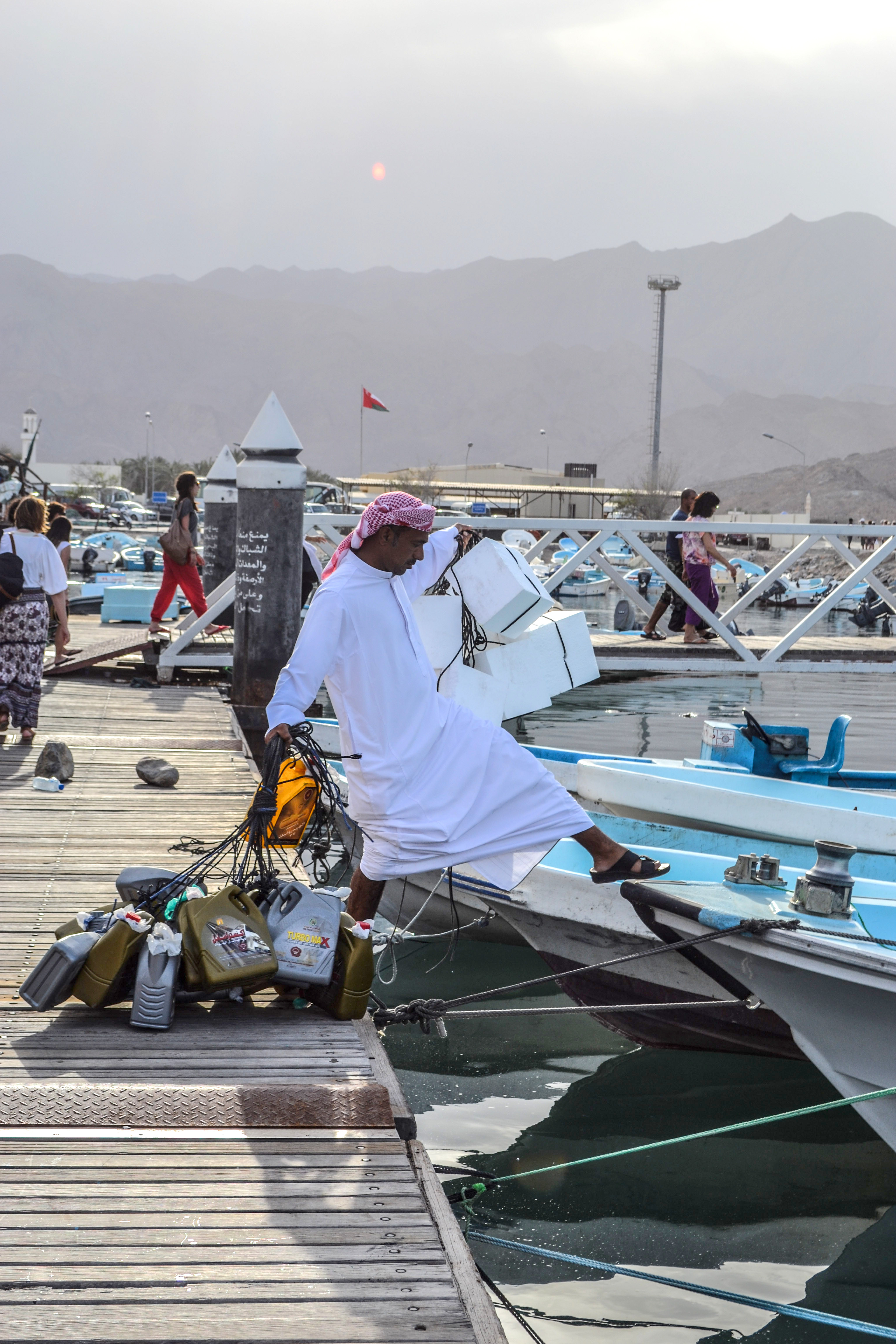 I was really excited to have the opportunity to finally fit a photography course into my schedule. This is something that I have always wanted to do, and my semester abroad was the perfect time to fit it in. I learned more about the functions of the camera and different types of photography. I was drawn to street photography which goes hand in hand with travelling, discovering new places, and meeting new people. In my final project, I wanted to capture the lesser known pieces of the culture in the Gulf. These photographs represent the parts that I find to be integral to the culture, but tend to be overlooked. I came up with the idea of photographing the sub-realities of the Gulf, the parts that fall in the shadows of Dubai and all of its glory. This collection of pictures comes from the Emirates, Oman, Kuwait, and Qatar. Here is the final product: 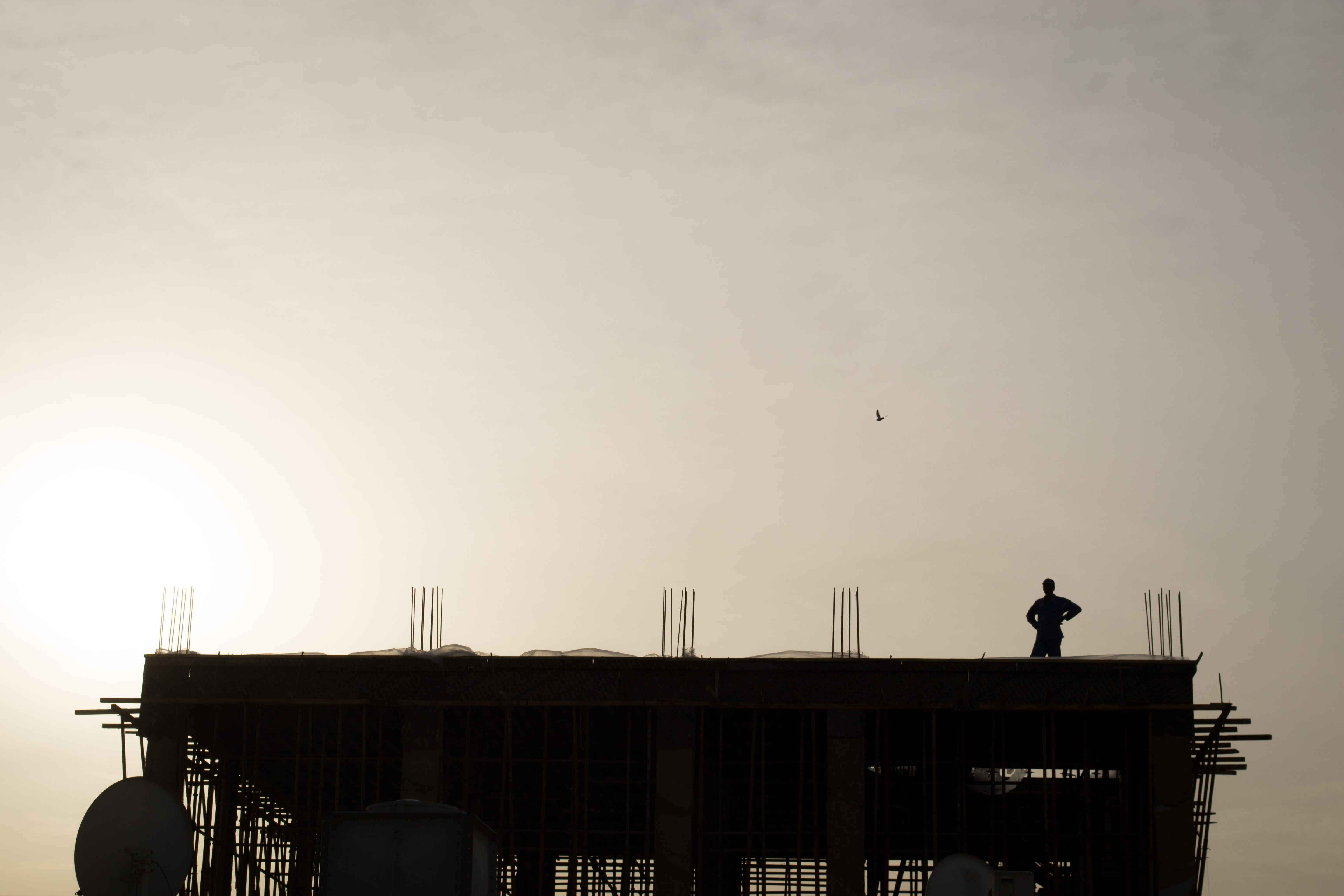 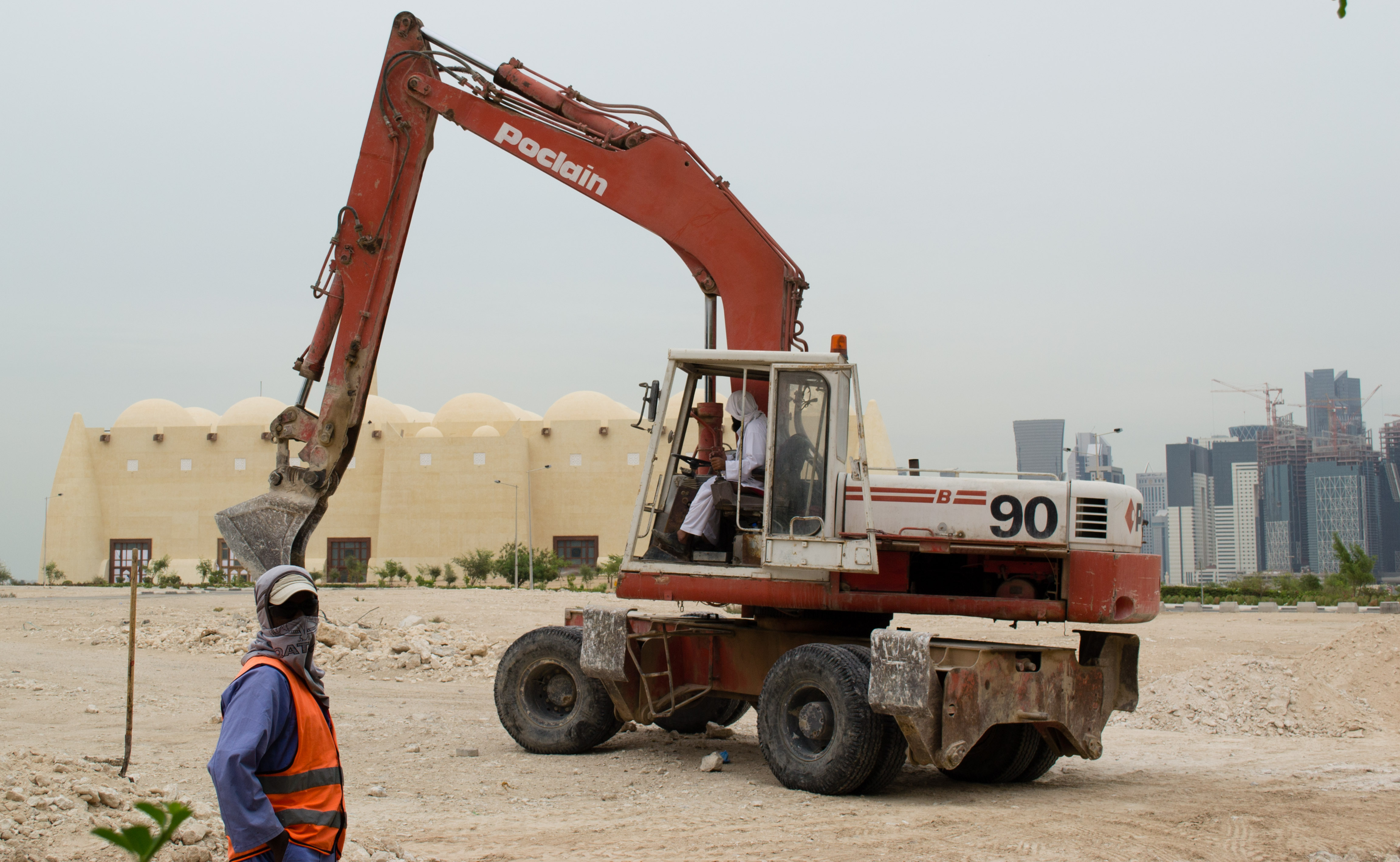 When I told everyone that I was studying abroad in the United Arab Emirates, the responses were identical: “Dubai?” Everyone had an image of an illustrious city where one can find the most glamorous shopping, the most lavish cars, and a wide variety of nightlife that would never keep you bored. Dubai did not fall short of any of these expectations, but there is another dimension to life in the Gulf. I found the most interesting part of the region not to be the biggest mall in the world or the grandiose display of Ferraris and Porches, but rather the people I passed on the street each day, the laborers of the Gulf. These people serve as a stark contrast to images of millionaire CEOs and represent the diversity that truly characterizes the region. 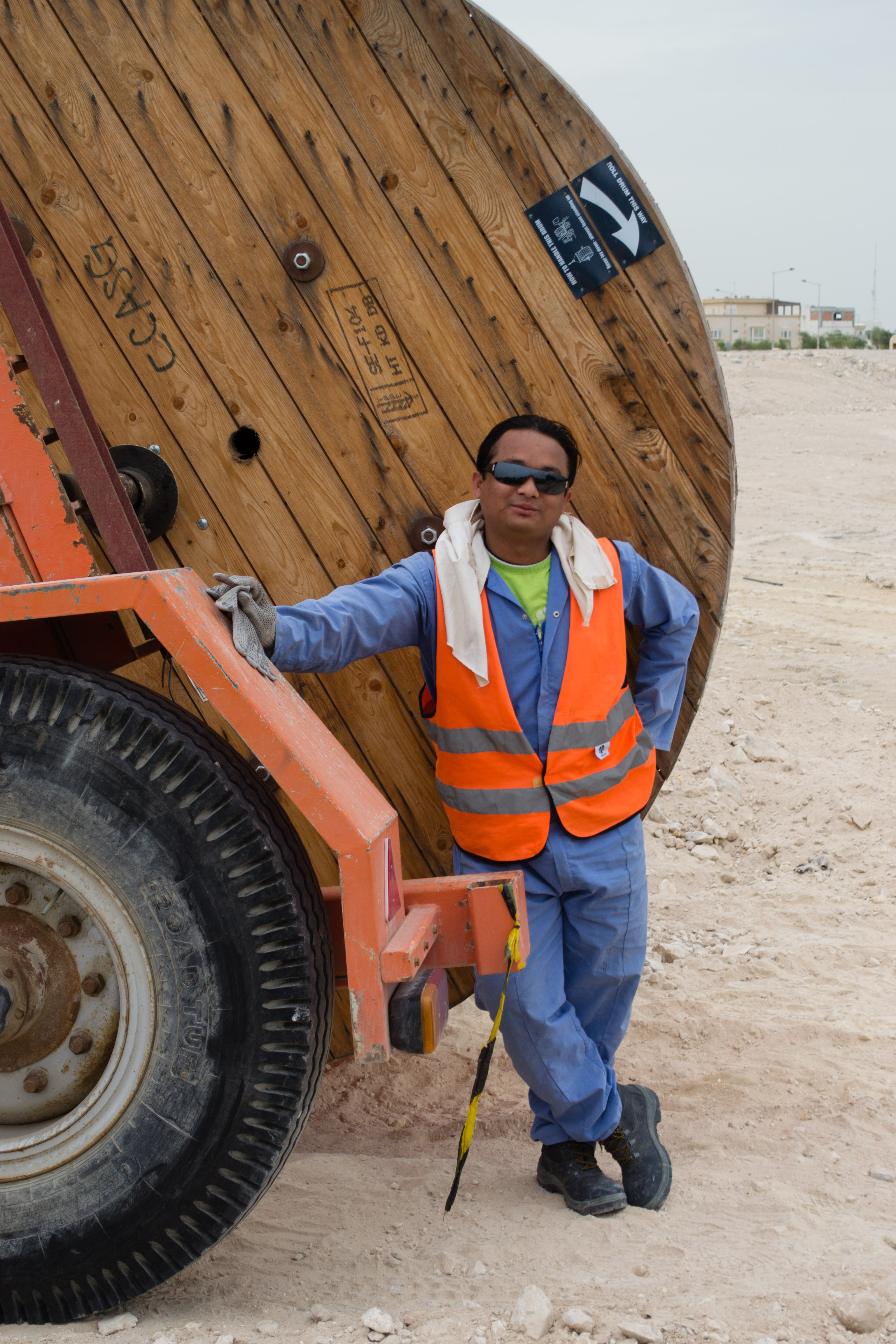 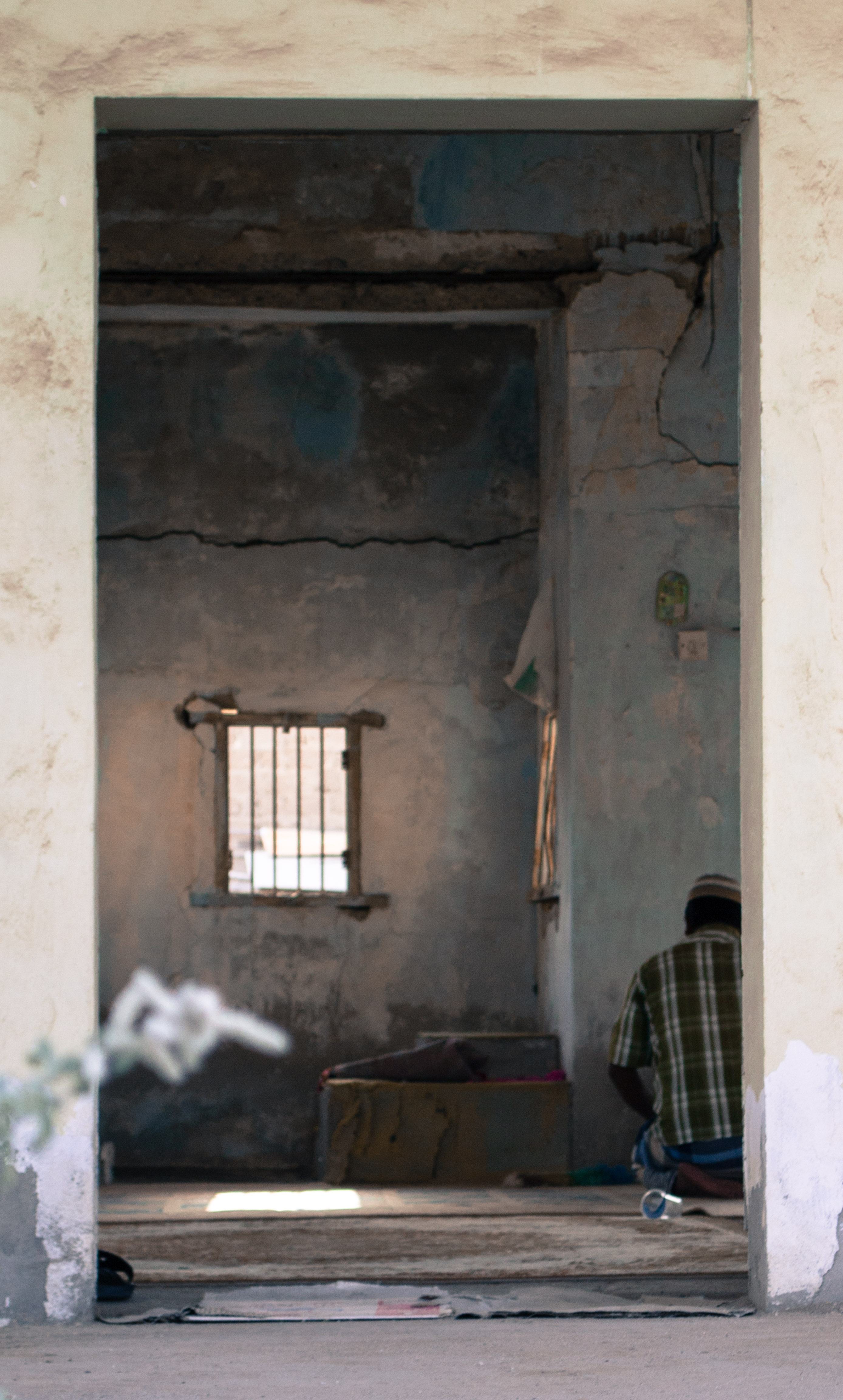 View through the doorway of a home in Ras al-Kaimah, UAE

The Gulf is one of the most unique places to which I have travelled. It is a region where modernity and tradition interact in an interesting way. Dubai is known for its luxury and extravagance, but you do not have to travel far to see contrasting lifestyles. When one thinks of expatriates, there is a common image of Westerners coming to seek tax free work. The reality is that the majority of expatriates are Arab immigrants, and, moreover, migrant workers from the Indian subcontinent and Asia. They are the backbone of society, and they labor to provide the Gulf with its iconic infrastructure. 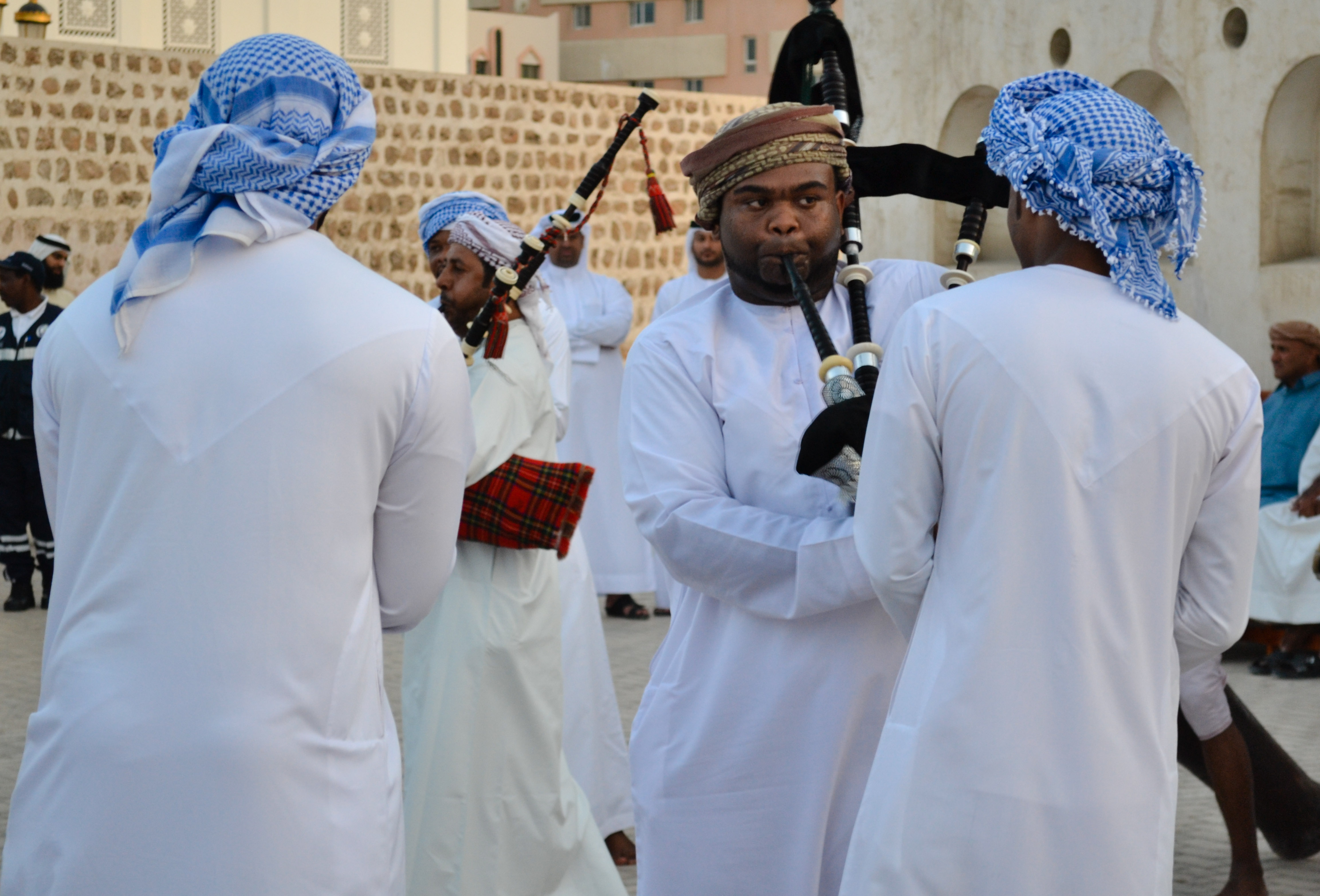 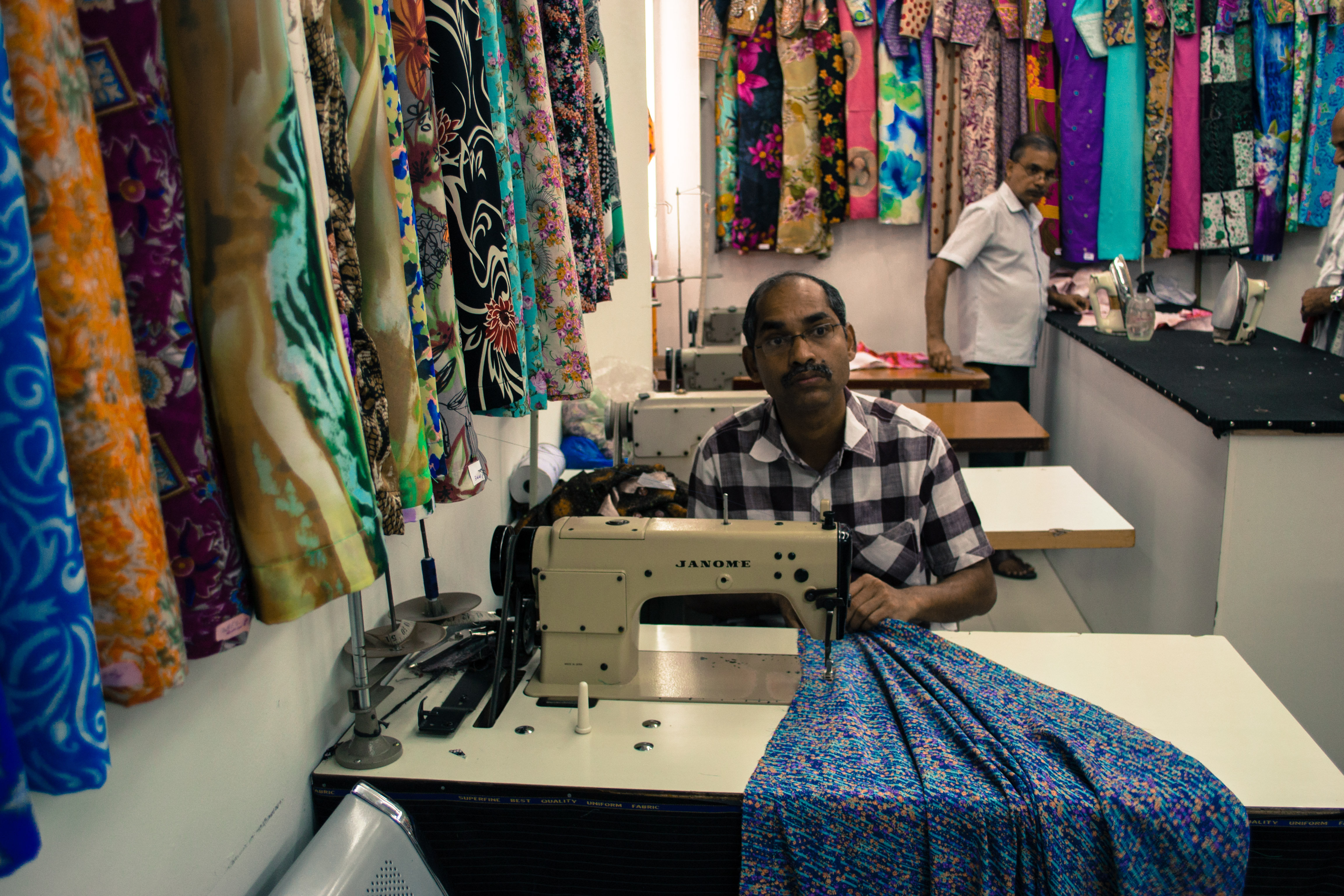 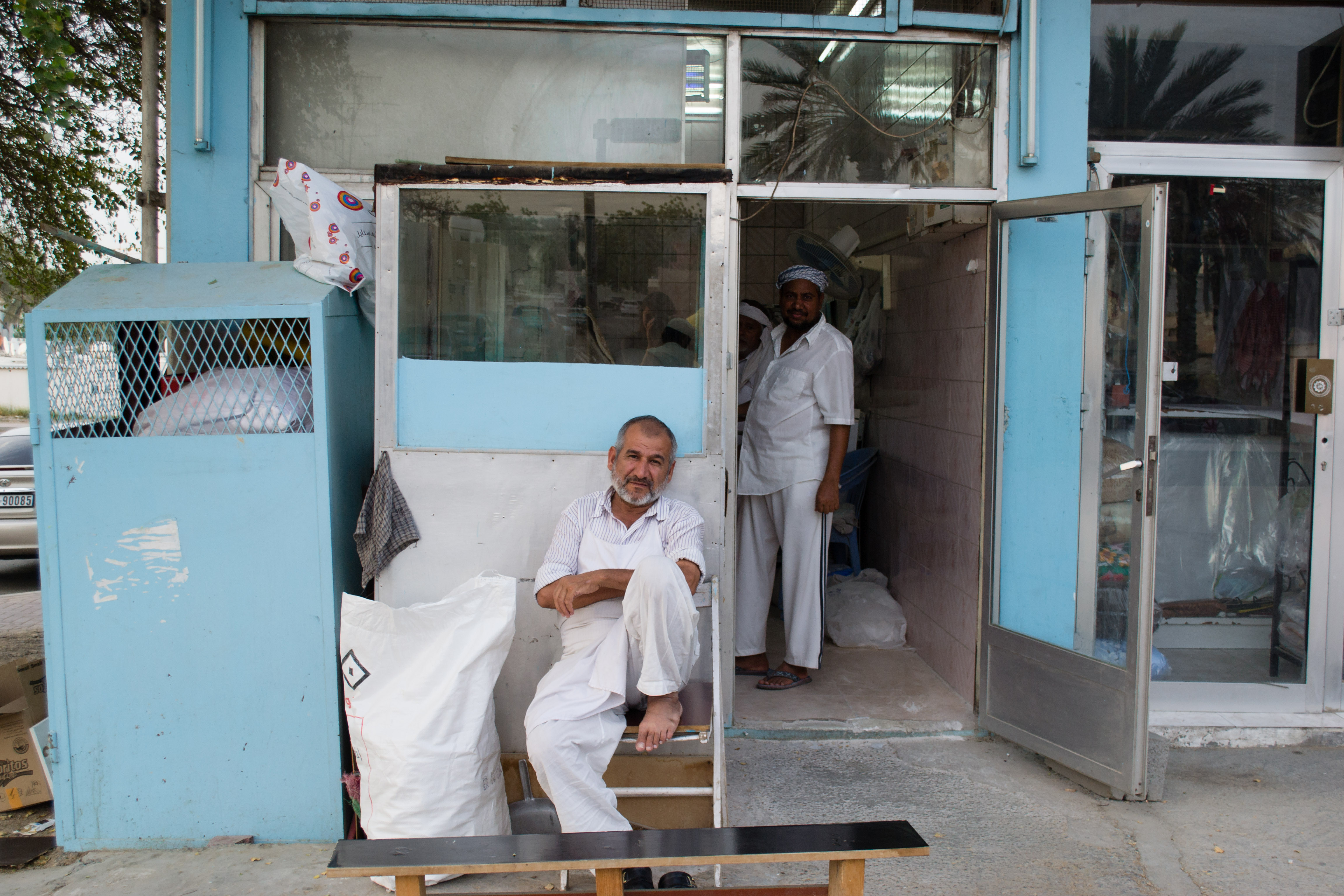 Though oil wealth has helped to build the Gulf, migrant workers have significantly impacted these countries, building them from the ground up with their own hands. They deliver our food, pump our gas, clean, and build our houses and the cities we live in. When their job is done at the end of the day, the majority of laborers do not have a luxurious apartment to return to in Dubai, but rather, they return to the over-crowded and less than glamorous labor camps. They do not drive Farraris or Mercedes; rather, they drive taxis and ride bikes. They are not CEOs, but they work in the souqs and the fish market. For many in the region, Islam remains a tie that binds these workers to those who sponsor their employment. It is clear that the Gulf would not be what it is today without migrant workers. 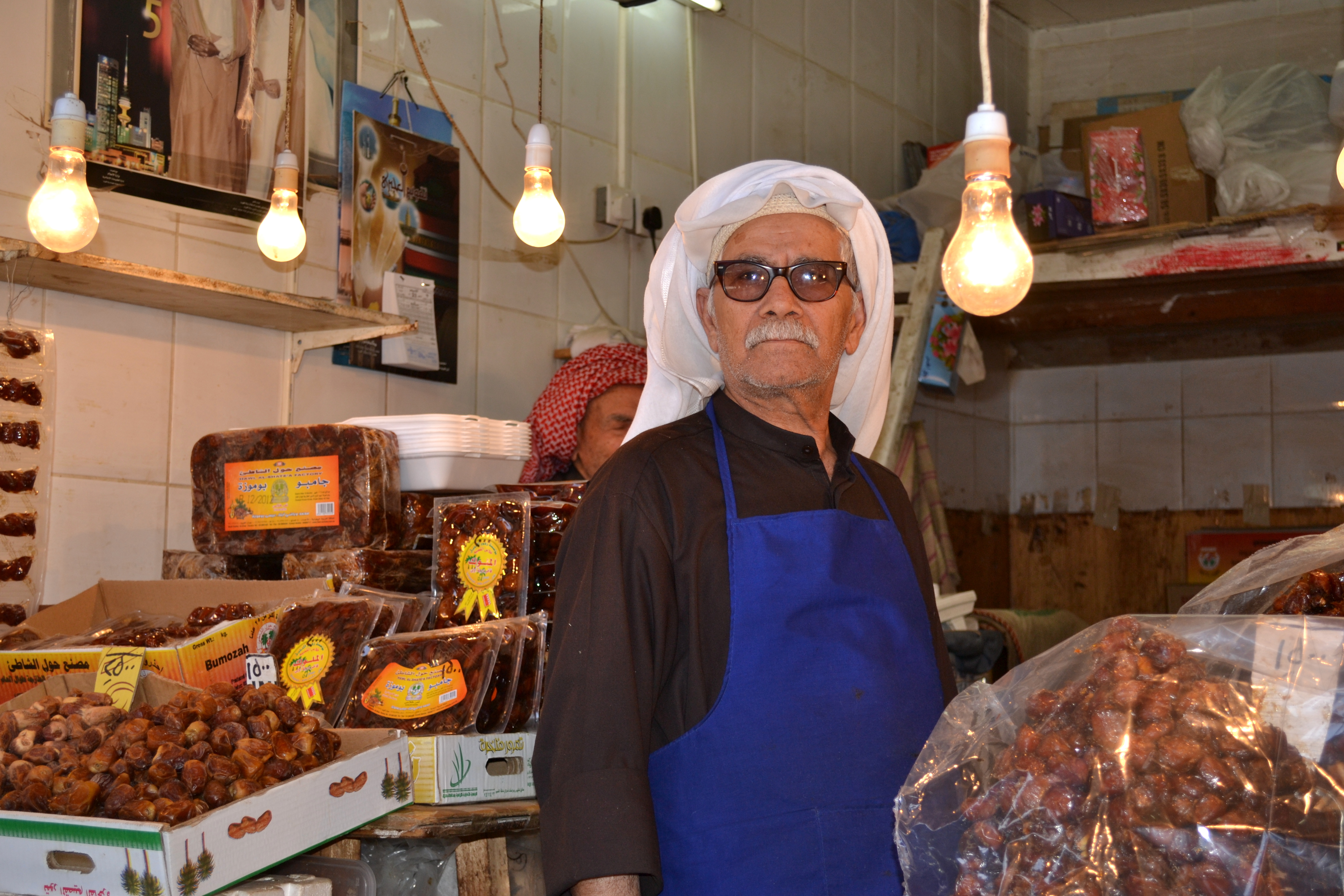 My pictures aim to show the sub-realities that exist in the Gulf. These are the images that do not come to mind when foreigners hear the words Dubai, Doha, or Kuwait, but they are integral parts of Gulf society and must not go unseen. These are the faces of the laborers we pass on the street each day. 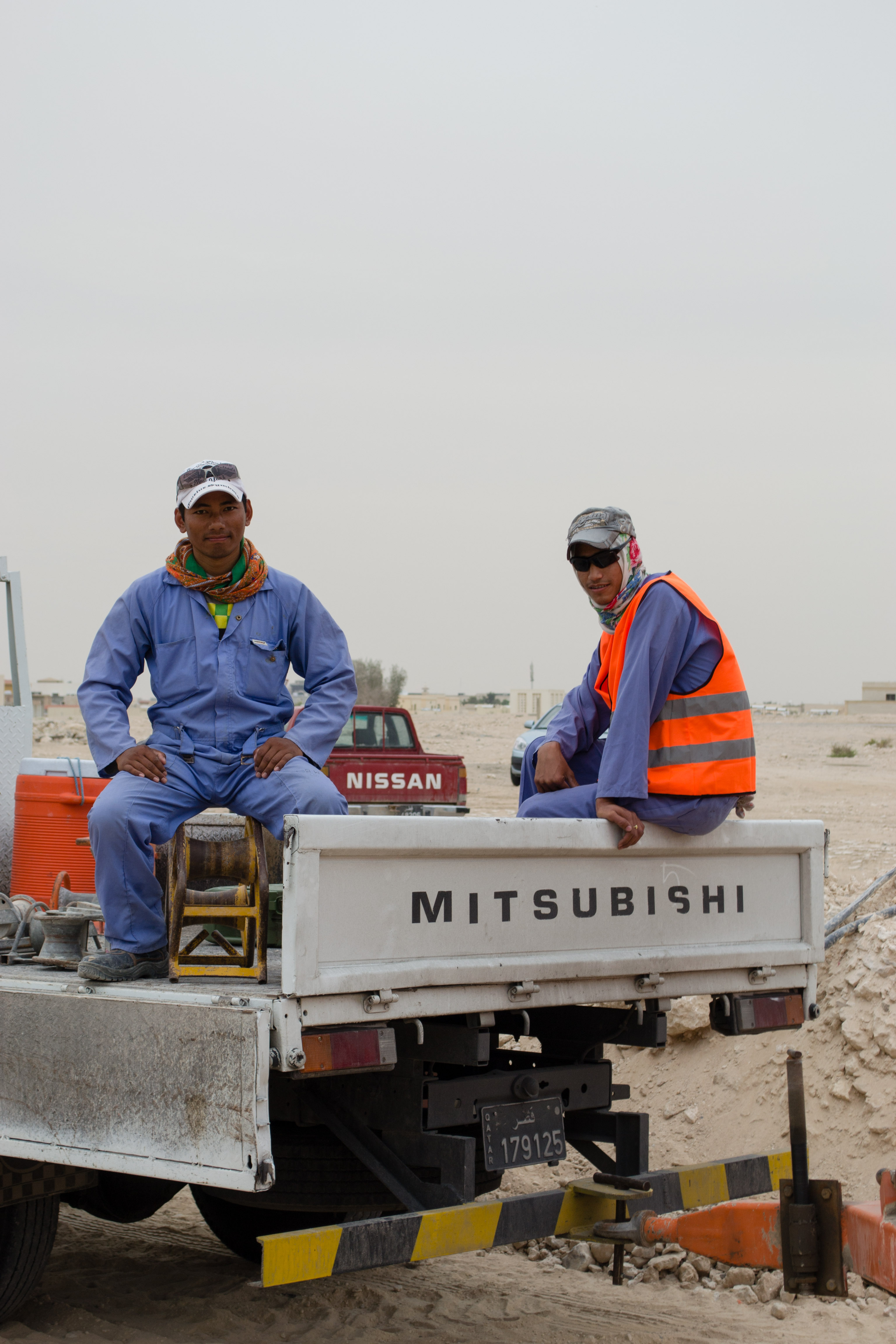 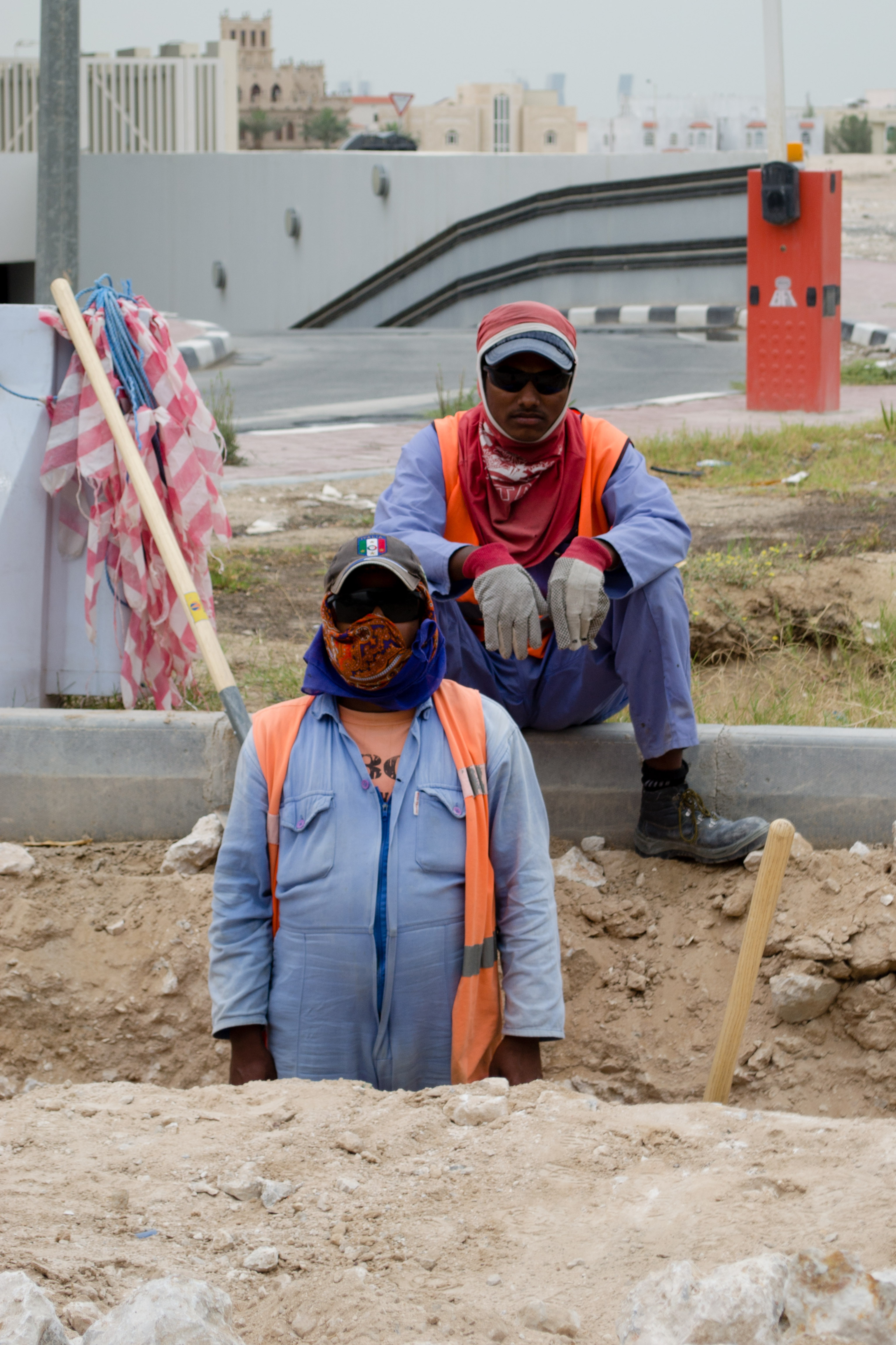 Blog Think Outside the Box: Study Abroad in Colombia Program Officer for Latin America, Regina Z, takes us on a journey to Colombia!