When Being Yourself is No Longer Enough

This is why, sometimes, I find all the people around me making plans while I just sit back, wondering if I’ll be invited. This is why, even after being invited somewhere, I hesitate, worrying that I might not fit in. For so long, I have been someone who simply lets things happen to me instead of someone who makes things happen for me. Through my time here I’ve realized sometimes you just have to invite yourself and see how things go from there; and sometimes you just have to dive on in and pray you can swim.

Through most of my time here, I’ve had someone to lean on. Someone I could always be with even when everyone else was busy. For a while, she became the only person I ever spent time with, and that is one of my biggest regrets. The thing is, while I only spent time with her, she had other friends as well. So, I’d wait around for her and I would wonder if she ever considered inviting me along, until one day when I asked if I could join.

That night I went to a hookah bar with her and her friends, something I’d never before done in a public place. And, even though I was with her, I still felt like an outsider — because I was. They were their own group and I was just there. Or at least, that’s how I felt early on.

As the night went on, I became more relaxed and conversation flowed easily. Then, in walked a certain YouTuber with hundreds of thousands of subscribers whose videos I had been watching for quite some time. He was friends with some of the people in our group and he turned out to be a great guy. It is an amazing memory I could not have made if I had simply waited for an invitation. 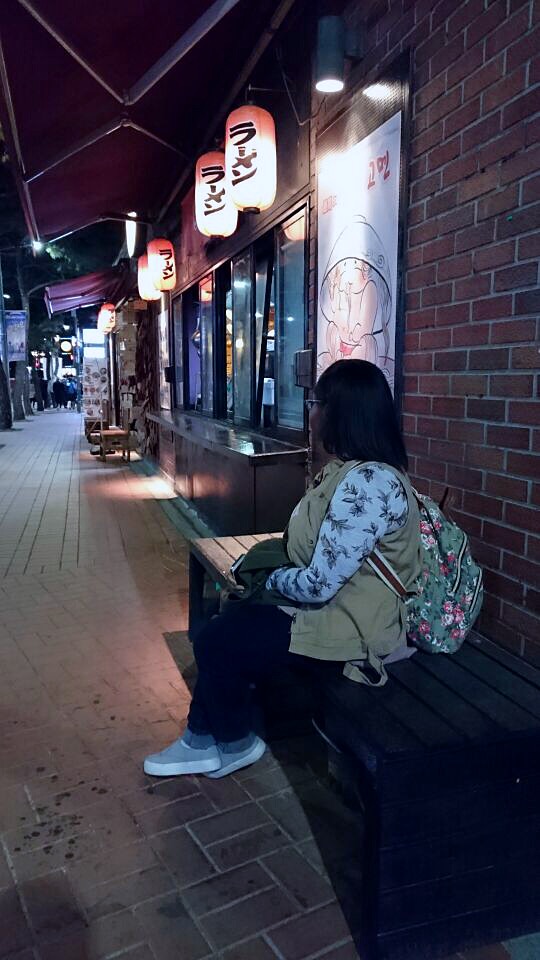 It was a Friday evening and I was getting ready to go to a meet-up with the people behind Talk to Me in Korean, a website that has been key in my Korean learning thus far. But then I got a text from my friend telling me that work was running late and she would not be able to join me. At the time, I felt the weight of it all crashing down around me. On one hand I really wanted to meet the people behind Talk to Me in Korean, but on the other hand I was extremely anxious about stepping into a small café filled to the brim with strangers.

That thought was exactly what led to me pacing in my dorm room only 10 minutes before the meet-up was scheduled to start. At this point, if I even decided to go, there was no way I was going to get there on time.

Somehow, I soon realized that this was a chance that I might never get again and that I would regret not going both later in life and in the very near future. I squared my shoulders and got on the subway and met the two people who are responsible for just about all the Korean I know so far. It was a nerve wracking, yet extremely gratifying experience at the same time. 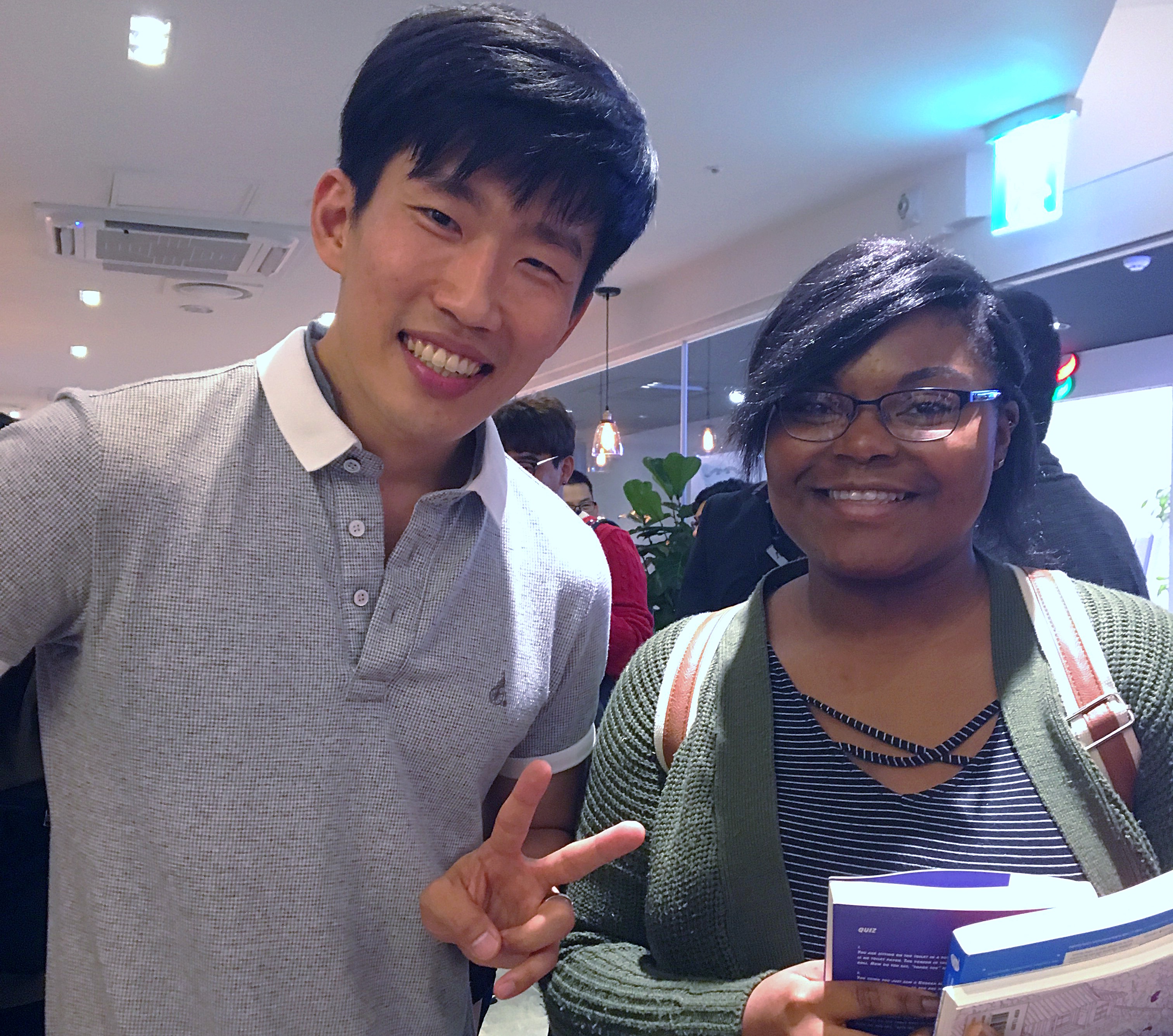 My point is this: many of the memories I’ve made here all began with me doubting myself. Because I’m not the most outgoing person and because it’s so hard for me to be completely open to the people I meet, I doubt myself. I think I will be an awkward wallflower while everyone else is blooming. And sometimes, that’s very true. But, more often than not, I end up blooming too.

Being here has taught me the only way I can grow is if I let myself, and the only person standing between myself and my reaching my fullest potential is me.

Blog My Time in Saskatchewan: A-Z A is for Alberta, Sask's western neighbor. I occasionally sense a small amount of tension between the provinces due to Alberta's relative prosperity. B is for bunny hug, a uniquely Saskatchewan term for a pullover hoodie.