Even when you study abroad in a country that speaks your native tongue, you may find that the use of the language can be quite different. Switching from American English to British English turned out to be a bigger change than I expected, especially with the dialect found in the Northeast region. I discovered phrases I had either never heard of before or had not heard used in such ways. Here are a few of these words and what I’ve learned that they mean.

I’ve grown fond of this expression, which is usually posed as a question. “Sorted?” is essentially a mix of “Any other questions or issues?”, “This was a productive meeting”, and “That is the end of that.” For two syllables, it packs a lot of meaning in a polite way. I haven’t started saying “sorted,” though, because my crisp American pronunciation of the r-sound doesn’t give it the justice the Northeast accent does.

On the other hand, I have struggled with this word because it has two meanings. I always thought canny meant sharp or shrewd. But in the Northeast it typically means “pleasant,” something that’s really nice. An attractive person might be called canny. Occasionally, people also use canny as slang for cannot. For example: “I canny do that” means “I can’t do that.” 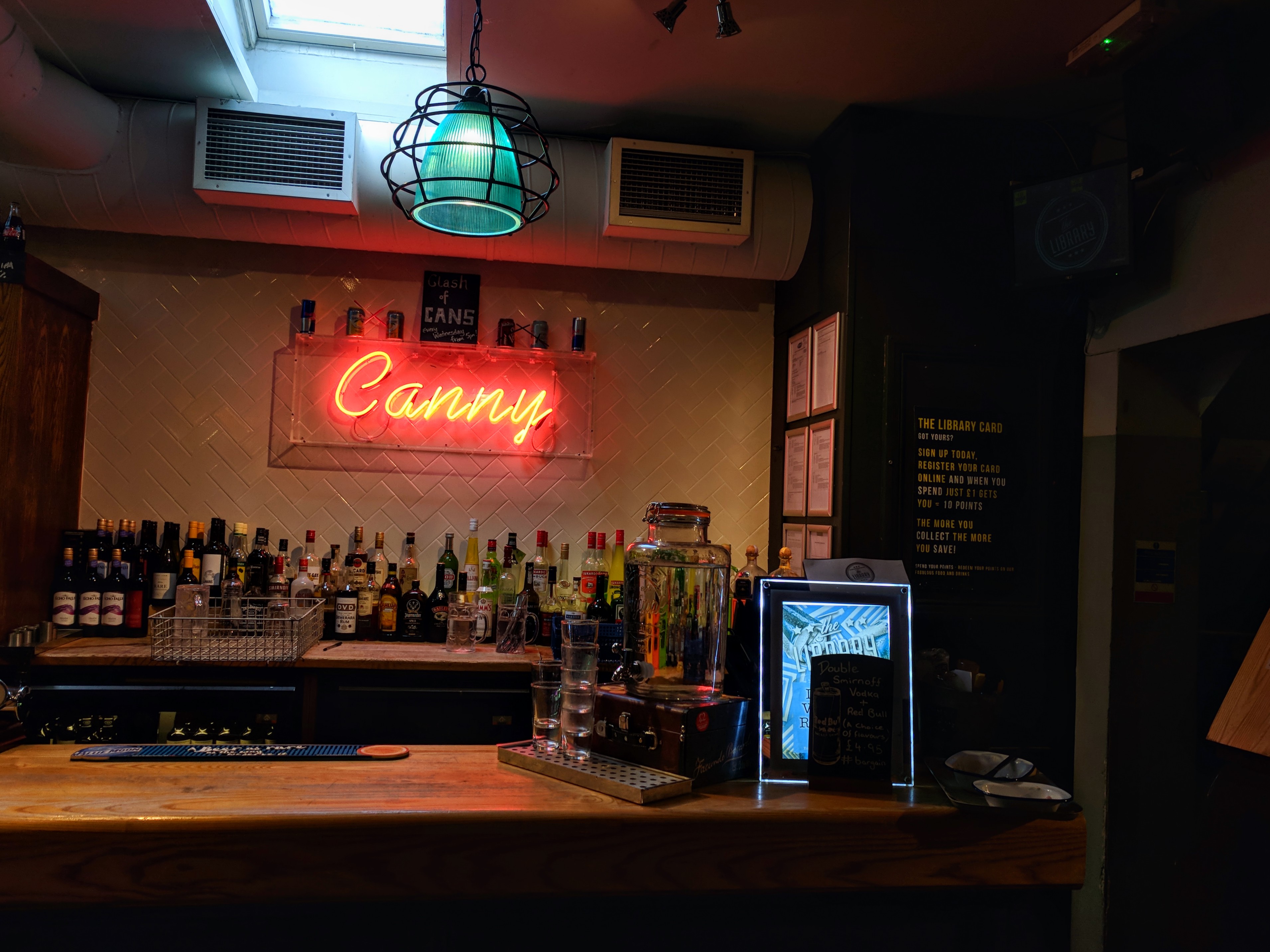 I started using the verb “pop” in my everyday vocabulary, something my family has noticed. It’s very British to say that you’re going to “pop over to the shop.” What I love about this verb is how specific the three letters are about where you’re going and what you’re going to do. If you “pop over” somewhere, the place is very nearby and you will only be there for a brief period of time.

Of course, grim isn’t only used in England, but what strikes me about this word is how common it’s used here. At home in the U.S., I might have used grim in a scary story about a cemetery, but grim is an everyday word in England. If there’s something gross in the fridge, it’s grim. If you don’t feel well, you’re feeling grim. If it’s foggy out, the weather’s grim. It’s a very dramatic word that conveys a certain type of disgust in a very succinct manner. 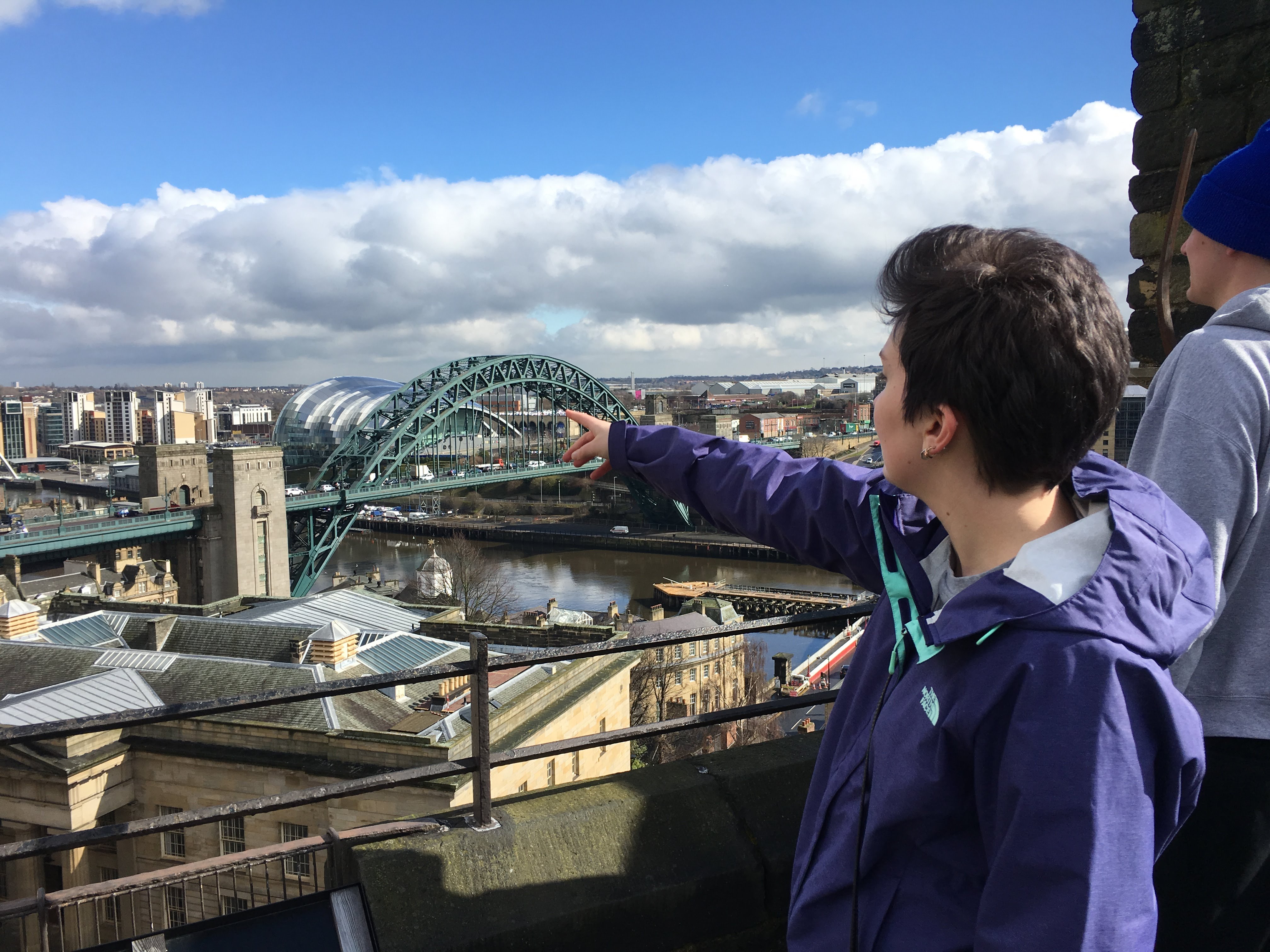 This may be the most beautiful word in the British English vernacular. You say “right” at the end of a conversation, when you both want to stop talking to each other and go home but are too polite to say it. Instead, you start to stand up and you go “Right!” This polite dismissal is so universal in England that if you simply start the standing motion, the person you’re with almost always gets up and says the word in sync with you.

The nuances in communication between England and the U.S. serve as a reminder that even in two similar cultures, there is still so much to learn and understand about each other. Even after months abroad, I’m still encountering new words. I continue to add them to my vocabulary so that I might be able to bring home a few words with me. 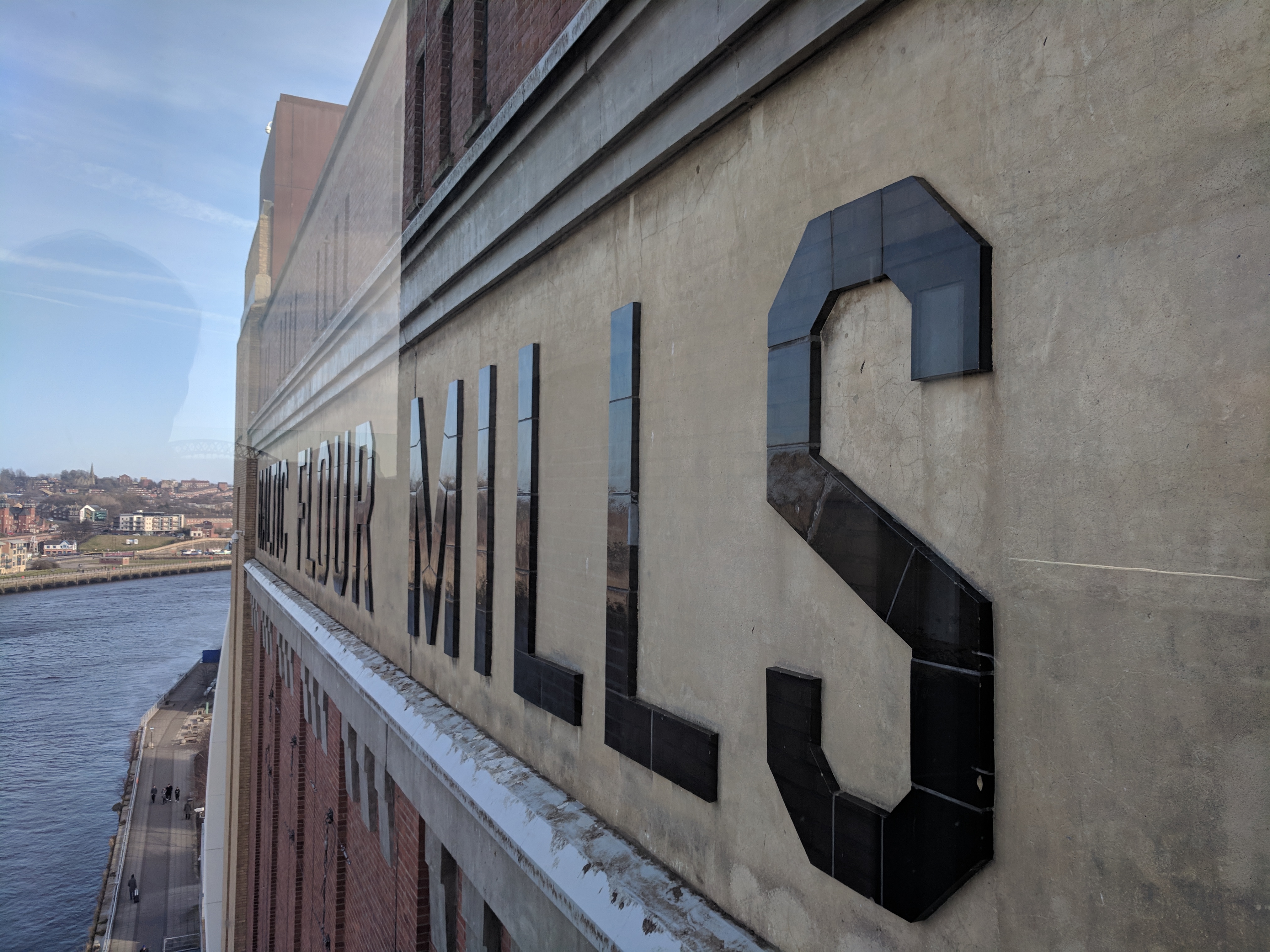 Blog Outdoor Experiences You Must Try in Sweden In both winter and summer, Sweden is a natural wonderland for unique outdoor activities you should try while studying abroad or visiting.